Application of Blockchain: 4 Real-World Use Cases

by Josh Fernandez
in blockchain news
0 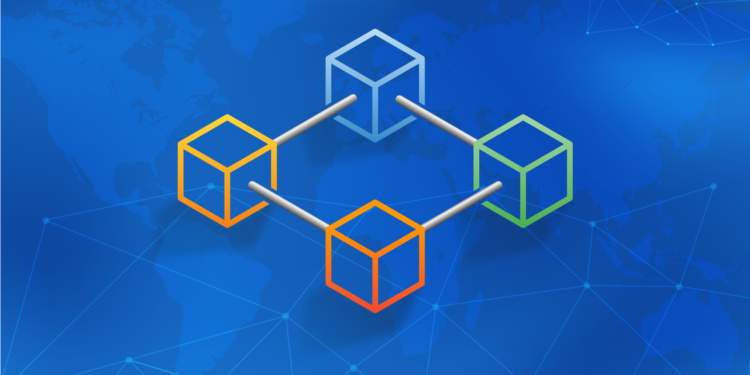 Blockchain is a distributed database used to store information electronically. It is best known for its use in cryptocurrency systems, particularly Bitcoin, for its safe and secure method of maintaining a record of transactions. The technology continues to evolve each year, growing in popularity and expanding in its application.

Voting is one of the many things Blockchain could improve. Election fraud and vote tampering has long been a point of contention in the US, with State and party elections of the last decade bringing this issue to light. Known for its security, the application of Blockchain makes perfect sense for governments. Already tested in the 2018 midterm elections in West Virginia, examples of this modern technology used by companies such as Voatz and Kaleido could ensure that votes are legitimate and almost impossible to tamper with. These companies aim to maintain transparency throughout the process, reduce the personnel needed, and provide near-instant results. Expect Blockchain to become increasingly popular in the elections of the future.

Social media presents another use for Blockchain. With more and more social media platforms popping up and becoming massively popular, this technology could be used to authenticate identities and verify accounts. It would grant the ability to see where the information originated and further improve users’ ability to know whether or not content is trustworthy. Examples such as Steem have already become highly popular in the Blockchain space. Over 400 apps are made for Steem’s network, where users can post, share, and connect with other users and earn rewards in the process.

Nowadays we make electronic payments and transfers at a rhythm that few would have predicted many years ago. There are plenty of payment providers that are used in many different sectors today. For example, for PayPal e-commerce payments, Apple Pay Casino payments, Skrill transfers with friends, and much more. It’s no secret of how important security has become to people nowadays; this is what the finance industry tries to base itself on most times.

Therefore it also stands to benefit the most from Blockchain technology as Blockchain allows banks and financial institutions to operate 24 hours a day more efficiently than ever. Companies such as Algorand have already found huge success with their cryptocurrency protocols, allowing banks to exchange funds faster and more securely. No more waiting for 2-3 business days for your funds to transfer. Whether sending funds between family and friends, making purchases online, or transferring winnings from online casinos, you’ll be able to get it done faster than ever.

Blockchain is also being used to great effect in logistics. Companies such as DHL have been using the technology to track pharmaceutical deliveries across the supply chain since 2018. This has enabled them to speed up deliveries, improve efficiency, and remove unnecessary steps in the process of delivering data. It also has the added benefit of reducing bottlenecks and minimising the risk of clerical errors, resulting in a smoother, more efficient operation. The likes of Microsoft and IBM have found Blockchain to be extremely helpful in simplifying logistics tasks. For example, Microsoft’s cloud platform Azure includes Blockchain features that can track items along supply chains and more, while IBM has used it to create immutable records of data and secure information.

These are some of the most common uses of Blockchain technology, though we’ll undoubtedly see it expand to wider uses in the near future. With a variety of benefits and new uses being discovered every year, Blockchain should definitely be on your radar.

The Most Strange NFTs