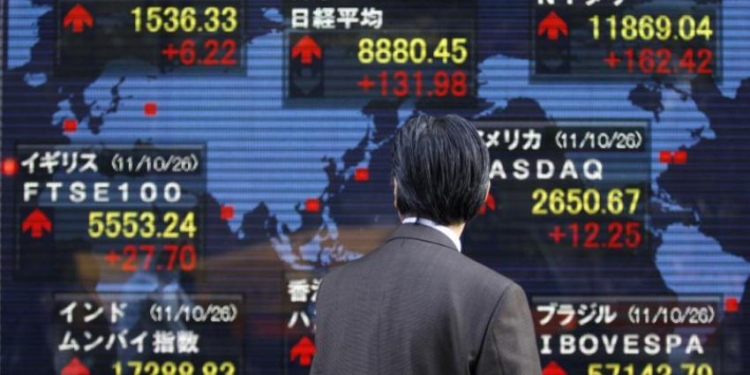 HODLers have much to rejoice ahead of 2020’s much-awaited Bitcoin halving, with several technical indicators and prominent investors pointing towards a surge in the pioneer’s price. Halving is a Bitcoin-centric occurrence taking place every four years, creating a unique disinflationary structure for the digital currency.

Nearly 70% of all Bitcoin hasn't been moved for over 6 months.
Last time that happened was… approaching the 2016 halving. pic.twitter.com/aaTwWOPKqN

Milne referred to on-chain analytics – Bitcoin’s blockchain activity – stating Bitcoin unspent transaction outputs (UTXOs), or over 70% of the 18.12 million BTC in circulation, “hasn’t been moved for over 6 months.”
Milne’s tweet comes shortly after Mati Greenspan, founder of Quantum Economics, made a similar observation, remarking that 6.8 million BTC has changed hands in the last 12 months, less than 50% of all of the cryptocurrency in circulation.

According to Eric Stone, the head of data science at Flipside, the fact that such a large sum of Bitcoin is “dormant” implies that a “dramatic shift” in the cryptocurrency industry and market is on the horizon.

While Stone didn’t elucidate on what direction said the dramatic shift will take Bitcoin, analysts are sure that this pre-halving HODL mentality is a precursor to a massive bull run, one that will make BTC’s 330% gain from January to June look like peanuts.

Popular bitcoin analyst Tone Vays spoke about his price outlook for the cryptocurrency market with BlockTV, a cryptocurrency-centric podcast.

#WEEKINREVIEW: "I think we could have a little bit of a rally into the close, but I'm not really expecting anything above $8,000 any time soon. I'm looking for the next low to come in in the first quarter of 2020." –  @ToneVays.

The perma-bear believes a bitcoin “low” is stipulated in the first quarter of 2020 – in the range of $5,000, before finding buyers to fuel a surge. However, he has a much more optimistic view for 2023 – calling for a $50,000 valuation per bitcoin.

CryptoBirb, a strong proponent of the positive effects the aforementioned golden cross will have, recently noted that Bitcoin still has the potential to see one final dump to $5,400-$5,600 — 23% lower than the current price of $7,150. This coincides with the long-term 0.786 Fibonacci Retracement level.

This was echoed nearly exactly by both BitcoinEconomics and Jacob Canfield, who recently looked to the sentiment that BTC is likely going to see one more shakeout prior to a return to the bull trend.

There’s also a simple observation from trader Mac, who remarked that the low-$5,000s will be a macro bottom for Bitcoin due to a confluence of technical levels in that region: the double-month volume-weighted average price, a “price inefficiency fill” level, and the 200-week moving average. 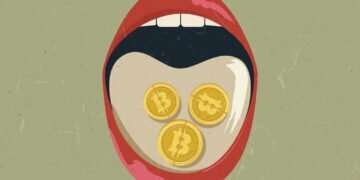