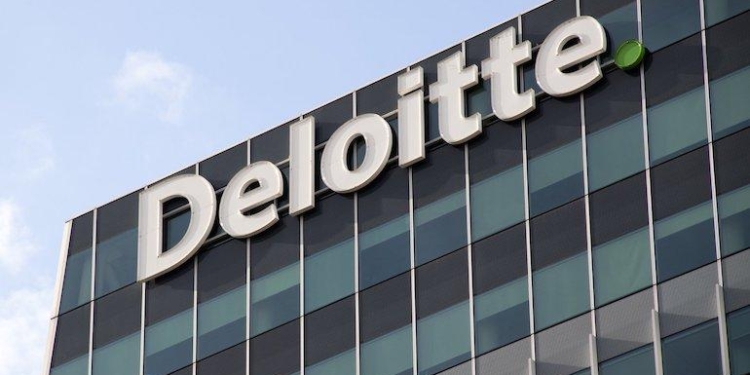 Blockchain may not have seen its high-point yet but its breakout moment inches closer with every passing day. That’s according to the “Deloitte 2018 Blockchain Survey.”

Deloitte surveyed over 1000 blockchain-savvy executives from various industries from seven countries to establish where the technology is headed. The paper shows a paradigm shift from the learning to the exploration stage of the cutting edge technology even though the real dawn is in the not-so-distant future. The statement from Deloitte reads in part:

“Blockchain is getting closer to its breakout moment with every passing day […] momentum is shifting from a focus on learning and exploring the potential of the technology to identifying and building practical business applications. It just may not be happening when and where we expected.”

Over 75 percent of the respondents told Deloitte their companies had seen a convincing potential for Blockchain use in their organizations and were inching towards the technology. Over 30 percent admitted experimenting with Blockchain systems in their production lines while 41 percent stated they have blockchain applications in the pipeline within the next one year with 40 percent of them reporting plans to invest over $5 million in blockchain technology.

We can only compare blockchain’s disruption of all industries to the Internet’s worldwide adoption. Most people can’t imagine that the internet with its Worldwide Web, emailing, Google searches and instant messaging were non-existent only a few decades ago. Within a six-year period of the internet’s adoption for commercial uses, entities like eBay, Craigslist and Amazon were born and the rest, as they say, history.

The birth of blockchain is seeing history repeat itself with the best part being blockchain’s ability to solve the biggest challenges the internet is facing; trust, privacy, and decentralization. While various industries ranging from financial services to supply chain are exploring the implementation of the blockchain, it is taking has taken time to secure a widespread adoption of the technology as different challenges associated with it are mitigated.

The report’s authors admit that even though blockchain’s rollout is moderate, its adoption is promising since more organizations are putting in their financial muscle to see how it can enhance their business processes and create a better return in investment.

“As more organizations put their resources behind this emerging technology, we expect Blockchain to gain significant traction as its potential for greater efficiency, support for new business models and revenue sources, and enhanced security is demonstrated in real-world situations.”