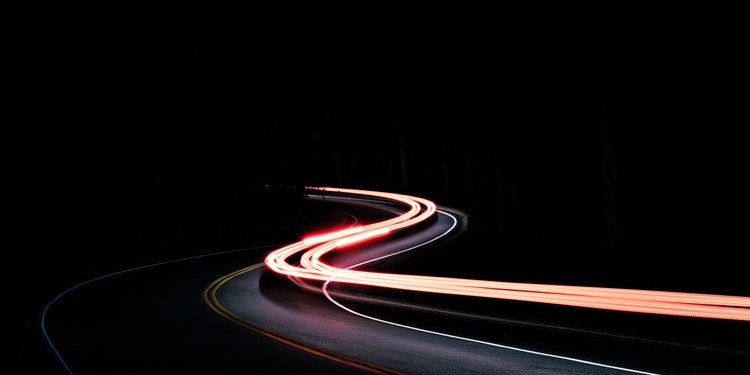 BLOCKv made the announcement launching the eagerly awaited BLOCKv platform on October 2, 2018, and unveiled the virtual digital objects called vAtoms. The project has gone past the beta-phase where a hundred selected developers tested the dynamic digital objects and connected teams with fans, governments with citizens and brands with customers.

Their feedback enabled the team to create fresh vAtoms inclusive projects and is now ready for the ultimate “self-serving environment “with everything any developer needs to create and kick-start a blockchain project quickly and effectively with easy-to-use tools and templates. Chief technology Officer Gunther Thiel stated:

“Our goal is to have autonomous, self-aware, context-aware, dynamic digital objects in the form of non-fungible tokens that become a new way to create real value — digital goods that bridge to the real world. We want to provide a platform where developers create and manage objects at scale in a reliable and secure environment with a robust set of proven tools.”

The platform is no longer in the portal’s area that was restricted for the selected developers but is now open for everyone to “register, login and manager the developments of vAtoms” using their personal workspace.

The platform will provide education, support and a complete tool-kit that makes it easy for users to quickly and easily develop vAtoms; this allows interested parties to unleash the power of the blockchain by eliminating complications associated with blockchain development.

To show the diligent approach taken for testing and development, the press release added that over 1 million vAtoms have already been created and distributed in the last few months and that the volumes are as diverse as the number of use cases, something the team says assisted them to determine the improvements and new features that were required. The announcement says:

“With a wide selection of vAtom templates and built-in actions available, we’ve made it easy for developers to quickly deploy highly interactive experiences on or off blockchain.”

BLOCKv says they have also created a new set of open source SDKs for iOS, Android and Web, along with a plugin for open-source virtual reality platform, High Fidelity; “allowing vAtoms to enter and leave the High Fidelity virtual world.”