Cannabis Industry on the Rise – but not a Threat to Crypto 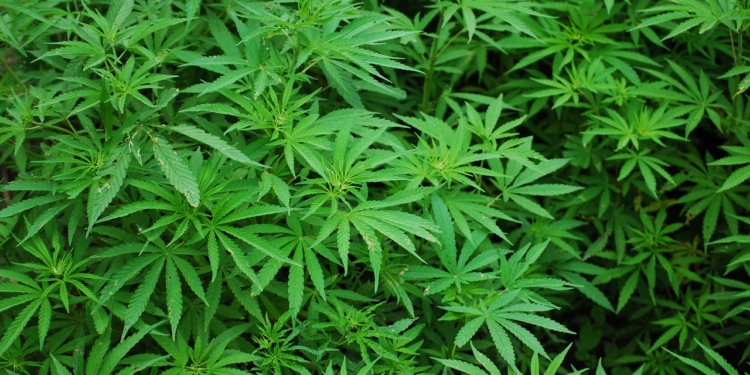 Crypto is not the only space that’s exploding. The Cannabis industry is on the rise big time as well, as states and countries are starting to legalize. Unlike in 2000, where the stats showed that less than 31% of the American people supported legalization, today the Pew Research Center announces that 62% of Americans support legalization of marijuana. Although investments have shot up and – for this year, surpassed the ones for Bitcoin, still, it would be wrong to think that it is headed to replace the classical Bitcoin.

The increased stats of cannabis can be drawn from the softening public opinion as well as legalization in other surrounding states such as Canada. Companies such as Tilray, a Canadian firm, have been at the forefront in reaping more from these investments. They, Tilray, debuted in July while trading at $17 whereas, in September, they hit $200. It is estimated that the Canadian firm is more valuable than CBS and American Airlines.

On the other hand, Bitcoin has been around for quite some time but has not attained the level of success as compared to what cannabis producers are doing. Rumors are having it that the success of marijuana is a threat to bitcoin, but that is an unreasonable conclusion.

Cannabis too may be in for a crash

Cryptocurrency experienced a boom season towards the end of last year where the prices reached in $20,000 before going down again by over 60% in the weeks that followed. Bitcoin and marijuana stocks have very little in common. However, it wouldn’t be much of a surprise if that industry followed the same path bearing in mind that it’s quite volatile as well.

The rise of cannabis does not have any substantial effect on bitcoin’s success. Both investments are exciting ventures that are likely to attract new customers. The increase in crypto trading didn’t harm other industries, and neither will this. Nevertheless, momentarily, trading of bitcoin could stagnate for a while, as cannabis seems somewhat highly profitable. However, in the long run, both sides of the divide are expected to resume to normal levels.