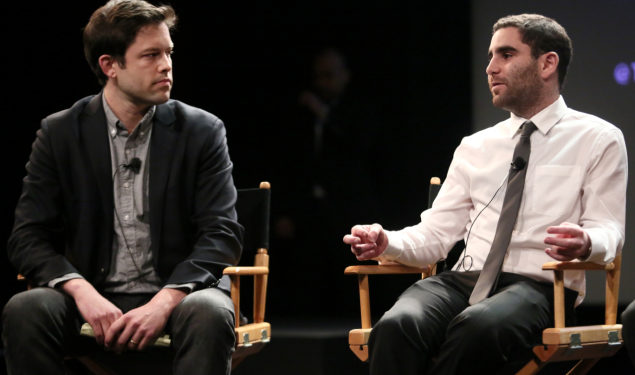 While crypto markets are notoriously famous for being a double-edged sword, one should not be demotivated to invest in digital assets, says Crypto.IQ Chief Visionary Officer Charlie Shrem.

MoneyShow conference held in San Francisco August 23, 2018, saw the bitcoin proponent encourage crypto investors to hold on to their crypto tokens with a long-term perspective. In a statement to Yahoo Finance, Shrem advised the enthusiastic audience to “Pick something in the top 10 or 20, and look at those, learn about them, and take a stake in them.”

Shrem believes that investors should give an average of 5 years of lock-in period to their monetary investment in cryptocurrencies.

“Any crypto you’re going to buy, hold for five years. Say, I’m going to lock this, and this money is locked for five years. There’s a high probability you’ll come out ahead in five years, because usually, these bull and bear markets go in two-year cycles.”

Shrem is one of the veterans in the industry. The crypto evangelist co-founded BitInstant crypto exchange in 2011, a time when bitcoin was limited within the vicinity of tech geeks and early crypto enthusiasts. At its peak, BitInstant was responsible for processing 30 percent of all bitcoin transactions.

However, things took an ugly turn for Shrem as he was arrested in 2014 for operating an unlicensed money-transmitting concern. Shrem was involved in selling bitcoins to a user on BitInstant who in turn sold them to purchase drugs off Silk Route. It’s worth pointing out that Shrem already knew about the whole ordeal.

Due to the aforementioned antics, Shrem served the punishment sentence in Pennsylvania prison for more than a year. But the sentence didn’t deter Shrem in the slightest, as he co-founded Crypto.IQ shortly after being released.

Crypto.IQ is known in crypto community for offering crypto specific investment resources for the interested parties. These resources include exclusive coin reports and price alerts, among other things.

Do Not Jump the Shark

During the conference, Shrem suggested the investors to not go overboard while investing in cryptocurrencies. Sure, the volatile movements are quite alluring to make quick big gains, but there is equally as much possibility of losing your hard earned savings.

He stressed on making small investments for people who have recently entered the crypto market. Investments as small as $500 USD are good enough to get the ball rolling. Shrem pointed out bitcoin, ethereum, litecoin and dash as some of the healthy tokens to invest in.