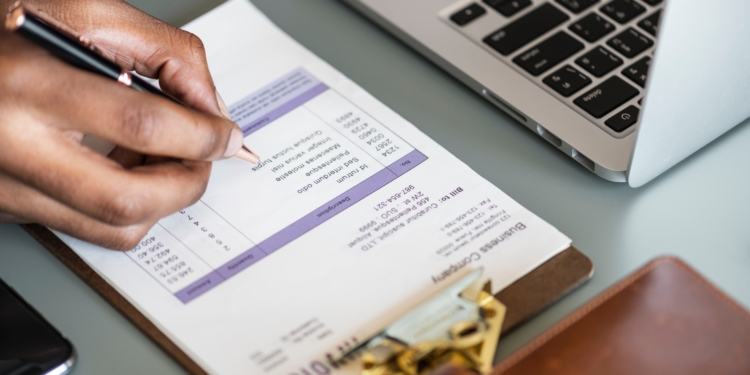 SVPER, a video-only, distributed ledger technology (DLT)-based social platform, has secured investments from LBank, a specialized digital assets exchange, and DAEX Group, a digital assets clearing ecosystem, to enable it to launch its Minimum Viable Product (MVP) in the fourth quarter of this year, reported Finance Magnates on September 10, 2018.

Per a Finance Magnates report, SVPER, a blockchain project focused on developing a video-only social platform that would enable users to form real-life relationships, has announced a strategic partnership with LBank, an Asian cryptocurrency exchange platform and DAEX Blockchain Group, a digital assets clearing startup.

The move would enable SVPER to develop the MVP for its Ethereum ERC-721-powered video application aimed at revolutionizing online dating ecosystem.

SVPER claims its video app would guarantee the proof-of-existence of its users by allowing users to validate the identities of other members and leave reviews based on the accuracy of personal information reviewed.

SVPER is optimistic that this model would ensure transparency and security between users of the platform.

SVPER has made it clear it would launch its crypto-based fundraiser also known as ICO and its Minimum Viable Product (MVP) in the fourth quarter of the year.

Although the team did not state how much funds it is looking to raise, it has however made it clear that

users will be able to get a feel of what its project is all about once the MVP goes live, as they would be able to use the essential functions of the SVPER video-only app in exchange for the platform’s ERC-721 tokens.

SVPER launched its token presale event towards the end of August 2018 and is scheduled to end on October 21, 2018.

The co-founder and CEO of SVPER, Jean-Baptiste Fort has stated that since the launch of the SVPER presale event, there has been massive interest in the project from investors from all over the globe.

“The partnerships and investments will strengthen our position and help us execute our launch of the SVPER app and growth strategy for the business,” he said.

Catherine Zhou, Director at DAEX Blockchain Group, noted that the partnership with SVPER would enable the firm to fix the existing loopholes in its underlying identification technologies, adding “In this way, the SVPER team will also assist in improving the layout of the DAEX ecosystem as a whole.”

Companies Push Ahead to Solve Bitcoin(BTC) and Crypto Custody Issues