by Jide Idowu
in blockchain news
0 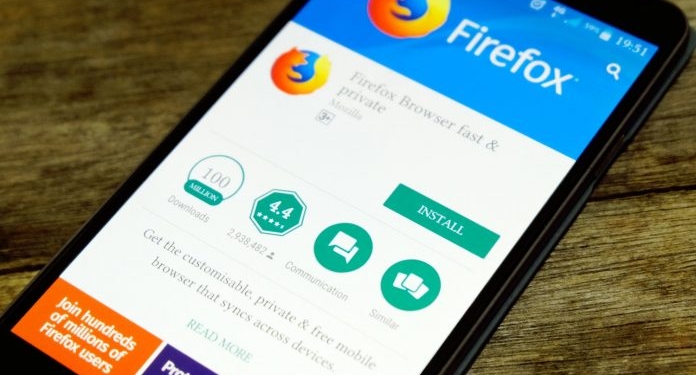 Firefox is set to roll out new anti-tracking approach, to combat cryptocurrency mining script, and guarding against the tracking of web users among others. This was detailed in a press release dated August 30, 2018 on the official Mozilla blog.

Firefox To Combat The Internet Menace of Data Collection and Tracking

The risk internet users go through or are prone to via their internet use is increasing daily despite the sophistication the internet era has experienced. This put the privacy of users in danger.

Recent menace of cryptocurrency mining malware has put internet users and their devices used for accessing the internet at huge risk of various levels. A proper measure to battle this is still elusive in the crypto ecosystem.

According to a press release on its official blog, the browser magnate is ready to work on giving the world a haven from the menace of the internet space.

Providence of a new anti-tracking measure by Mozilla Firefox is set to fight the menace as stated by its press release. The press release states

“…many of the harms of unchecked data collection are completely opaque to users and experts alike, only to be revealed piecemeal by major data breaches. In the near future, Firefox will — by default — protect users by blocking tracking while also offering a clear set of controls to give our users more choice over what information they share with sites.”

Firstly, the anti-tracking feature would battle slow site loading which is stated to be detrimental to the user’s experience on the internet. Slow site loading would be combated with a new feature in Firefox Nightly that would block trackers that slow down site loading. This will be tested in September and subsequently followed with implementation after its success.

Another characteristic of its anti-tracking feature is the removal of cross-site tracking. “In the physical world, users wouldn’t expect hundreds of vendors to follow them from store to store, spying on the products they look at or purchase.” This same expectation lies with the online experience. To achieve this “Firefox will strip cookies and block storage access from third-party tracking contents.”

Lastly, the anti-tracking approach will fight harmful and deceptive practices on the web. This includes “crypto mining scripts that silently mine cryptocurrencies on the user’s device.” Cryptocurrency mining script and malware is becoming popular with a projection of spreading all over the world.

This is expected to be implemented in September and an upcoming version of Mozilla. All features can be manually enabled on the Nightly version of Firefox through the control centre options.

A Guide for Setting up a Cryptocurrency Wallet