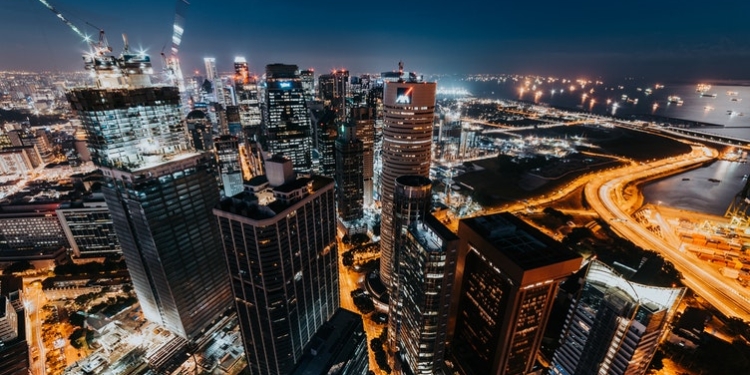 The VeChain foundation has recently released their fourth quarter reports. The report is for the period of May 2018 to July 2018 and was released via Medium.

At the very beginning of the report, VeChain states that they will be taking their token split into consideration when accounting for previous expenditures and balances.

They also stated that they are committed to transparency in the monitoring of funds usage and developments in the foundation.

The report contained details of the foundation’s funds usage and the VET held by the foundation, including VET supply as well as usage.

The report states that the foundation’s total VET supply is 86,712,634,466. As of the end of July, VET supply circulation was 65% with a 4% growth from the last quarterly report. 517 million VETs were distributed to the members of the VeChain team this quarter.

The ETH expenditure for the quarter included the VeChain Mainnet launch as well as several business collaborations.

The report also highlights a number of developments that have taken place within the foundation.

Firstly, VeChain has received a number of collaboration, investment offers and interest from governments, various institutions, and enterprises.

The report touched on the token swaps that took place in the last quarter.  93.5% of the ERC20 VEN tokens were swapped for VET on the VeChainThor Mainnet.

The sale was inspected by a third party and the report will be reviewed by the steering party.

The VeChain foundation also offers token swaps for the general public who hold ERC20 VEN on the ethereum network.

The report announced all the collaborations that VeChain had in the last quarter.

VeChain has employed the services of legal professionals to access their upcoming projects as well as their privacy and user agreements.

VeChain has partnered with a company that has a background in finance to seek out new projects for the future and has promised to give more insight into this partnership soon.

The report ends with an announcement about the projects that VeChain will be embarking on in the future. They include plair, Decent.bet, MustangChain, OceanEx, Safe Haven, Esprezzo, Cahrenheit.