Police in Japan have a New Tool for Tracking Crypto Transactions 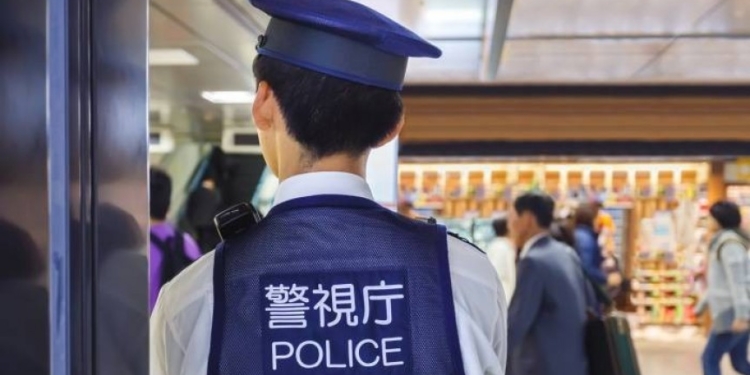 In response to the rise of cryptocurrencies being used to facilitate crimes, Japan’s National Police Agency have begun using tools that scrape the transaction history of wallets suspected to have been used for crimes. This was revealed on August 30, 2018 by the NHK, Japan’s national public broadcasting organisation. This move follows similar developments in Russia, where the Federal Financial Monitoring Service have commissioned a tool for mapping out money flows on the blockchain.

Japan, unlike neighbour China has taken a mostly positive stance with regard to cryptocurrencies, going the route of regulating the space instead of banning trade. State officials have said they are seeking to strike a balance between consumer protection and technological innovation.

To that end legislators have been developing a pretty clear and straightforward framework for legal exchanges, ensuring that any exchange wishing to operate in Japan follows strict KYC procedures, keeps the assets of customers separate from those of the exchange itself, etc.

Similarly for ICOs, they have put guidelines in place to discourage insider trading, set down requirements for project accountability to investors, etc. Effectively, crypto projects based in Japan are faced with regulations similar to those for any other financial products and services. The Financial Services Agency has also published extensive reports warning traders about the proliferation of scam ICOs and other methods by which criminals are seeking to part new investors with their money.

According to the NHK, Japan’s public broadcasting organisation, police and regulators are now seeking to improve their ability to trace criminals in crypto by tracking transaction flows and wallet interactions. A set of tools developed by an undisclosed private company has been adopted by law enforcement, who estimate the new tools and training of personnel required to monitor crypto crime will increase costs to law enforcement by ~$315,000 for the next budget year.

It is important to step back and examine our own biases from time to time. Japan’s new move to track transactions on the blockchain is similar to that recently announced by Russian agencies, which has stirred more controversy for what does sound like a similar development.

It must be pointed out, however, that Japan’s history of transparency in dealing with the field, and the humble budget increase of ~$315,000/year to pay for use and training with the new tools smacks a little less of an NSA equivalent effort than Russia’s apparent plans to build profiles for every law abiding citizen and foreigner their tools can identify.