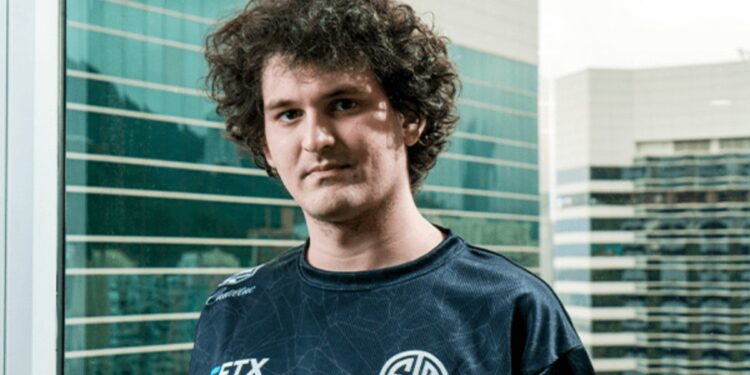 Following the ongoing controversy concerning the exchange FTX and its token, data from the Bloomberg billionaire index shows Sam Bankman-Fried (SBF) has lost over $14 billion, with his net worth now at $991m, down from $16b yesterday.

The loss in the exchange boss’s net worth included the estimated 176 million FTX Tokens held through his stake in his Alameda Research trading firm, worth $3.9 billion on Monday, which had now lost nearly 80% of their value.

SBF Before The Predicament

Prior to the whole FTX crumble, the exchange boss SBF was reportedly investing in the political sector, becoming the second largest billionaire donor to Democratic causes.

SBF donated $39.9 million, including $35 million, to three different political action committees. Two of his deputies at FTX also contributed nearly $29 million more – a move some believe could have been better if the funds were spent on his cryptocurrency exchange, FTX, which is now facing a liquidity crunch.

SBF’s Net Worth plummet has now made it seem like the exchange boss is in need of cash as he has decided to sell his company to Binance. On Tuesday, Binance CEO Changpeng Zhao also known as CZ tweeted that Binance has signed a non-binding LOI, intending to acquire FTX.com and help cover its liquidity crunch fully.

Though the sale of the exchange is still unclear, as CZ also added that the deal is a highly dynamic situation, and “Binance has the discretion to pull out from the deal at any time.”

Where It All Started

The ongoing predicament initially began when Binance CEO CZ took to his Twitter on Sunday to reveal that the exchange would be selling its remaining FTT holdings.

Following that, speculations began to spring up, and people started believing both exchanges could be in a beef with each other. However, on Monday, the Co-founder and chief customer service of Binance Yi He decided to clear the air claiming that Binance is not in “a war” with FTX and the company’s decision to sell FTT was based solely on a pure investment-related exit decision.

“The point we’d like to stress is that the decision to hold or sell a token depends on one’s own risk appetite and judgment. Our decision to sell FTT is a pure investment-related exit decision, which has nothing to do with “a war,’’ and we have no intention to engage in drama,” Yi He stated in a tweet.

However, despite her claims, the crypto market didn’t seem to be buying it, and investors began to panic, causing the FTT token to collapse by over 80% and also affecting the global crypto market.

Overall Market Outlook Since The Crumble

The crypto market has appeared to be disturbed by the situation between Binance and FTX. BTC went below the $20,000 zone to around $17,603. ETH also plummeted by over 15%, down from the $1,500 zone to $1,259. Overall, the news has had a significant impact on the crypto market. According to data from CoinMarketCap, the global cryptocurrency market cap is now sitting at $915,023,540 at the time of writing, down from the $1 trillion zone as at yesterday.

The Truth about Binance-FTX Deal: Obstacles and Implications for the Future