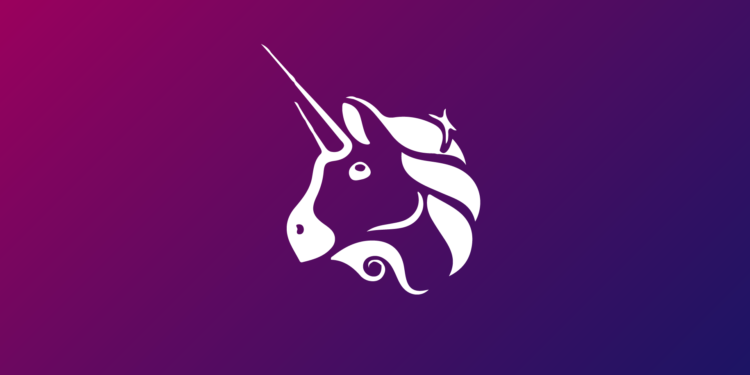 The team behind Nethermind has announced its plan to deploy Uniswap V3 on the StarkNet mainnet. StarkNet is a ZK-rollup requiring no permission and it inherits its security features from the Ethereum mainnet. It is expected that the Uniswap deployment will come with a lot of advantages because of the new scalability attribute of StarkNet.

This gives room for a higher level of computation scalability and a lot of novel attributes that are not native to the Ethereum Virtual Machine. Such computation includes Account Abstraction. The Account Abstraction simply means there is no difference between the account contracts and the EOA, which might benefit mass adoption.

According to the team’s announcement, it will make use of Warp that transpiles to Cairo from Solidity, and then deploys the Uniswap V3 code straight to StarkNet. Warp is a tool for developers that helps them to leverage the computation scalability feature of StarkNet. As much as it is unique, it is also useful for developing Solidity.

The team behind Warp said it has transpiled Solidity’s code Uniswap’s V3 to Cairo. It also said it is currently running a localized Starknet testnet that has passed all relevant tests.

It is expected that deploying Uniswap V3 on the StarkNet mainnet will bring many benefits to Uniswap as a project. StarkNet computation scalability features will let Uniswap V3 manage higher levels of transactions. And the unique features will also add more dimensions to Uniswap.

Furthermore, using the Warp transpiler will make sure that Uniswap’s code is moved easily to Cairo. This will make it easier for developers to make development moves with the code.

Bitcoin Climbs beyond $21K in the Second-Longest Strike in History