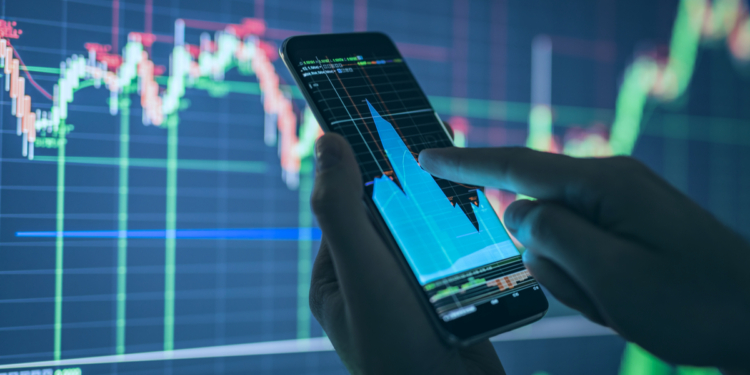 Popularized by internet memes and present-day events, meme coins and tokens have become the object of online speculation frenzy. According to CoinMarketCap, the average trading volume of meme coins is about $4 billion.

We are in the age of investing by meme. Some people are investing tons of money in a coin or token simply because it got popular on the internet and because they think it is a fun thing to do. Nonetheless, many investors still make vast profits, with stakeholders like Elon Musk being behind the current hype in meme coins.

Some say investing in meme coins is insanity, while others think of it as an inexpensive alternative to gain 1000% in profit. Whatever is true, the fact is that meme coins have grown in the past few months. Here is the narrow down:

What is a Meme coin?

A meme coin has no inherent utility. As the name suggests, these cryptos are typically but not entirely themed around social media memes and images shared via the internet. The first meme coin, DOGE, was founded on the long-running Doge meme from a Shibu Inu Dog picture.

The two most popular meme tokens are Shibu Inu (SHIB), an ERC-20 built on Ethereum, and SafeMoon, which operates on the Binance Smart Chain. However, these are not the only meme tokens. There are over 80 meme coins and tokens listed on CoinMarketCap.

Typically, all cryptos depend on a sturdy community for support, but meme coins have advanced in popularity due to their disproportionate link with influencers, like Elon Musk. The Tesla CEO needs only to tweet about any topic to send the prices of the related meme coin soaring.

The Most Popular Meme Coins

DOGE was developed by software engineers Jackson Palmer and Billy Markus back in 2013. It was created to poke fun at alternative coins that sought to challenge Bitcoin’s dominance. It uses a proof-of-work system for its operations. It became a serious proposition since Elon Musk started promoting it. It is the first coin by market capitalization at roughly $33 Billion as of June 25, 2021.

Despite DOGE’s satirical nature, many investors consider it a viable investment. Doge is promoted as a fun and friendly internet currency, and in April 2021, DOGE and other cryptos surged partly due to influence by its direct listing on Coinbase. Its price first got to $0.10 on April 14. Doge is an altcoin with many online users. It has gained mainstream commercial applications such as the tipping system, whereby social media users can tip content writers for giving amazing content.

Commonly branded as a Dogecoin killer, this token symbolizes an ‘investigation in decentralized rapid community building.’ It was created in August 2020, launched in April 2021 and expeditiously increased in value by more than 2,000,000% by May. It neither has a smart contract nor is it backed by any rights or assets. It is just a transferable token.

SAFEMOON endeavors to advance on Dogecoin’s tokenomic model. However, unlike BTC, which has a fixed supply of 21 million coins, Dogecoin’s supply infinitely leads to an inflationary tokenomic model. Its market capitalization by June 2021 is $2 billion.

SafeMoon applies a deflationary tokenomic model to remedy this. Typically, this means that whenever a Safemoon transaction takes place, 5% of it is redistributed to the remaining token holders, and 5% is burned. The total supply of Safemoon tokens is intended to decrease constantly, promoting “safe” gains and lower certainty regarding bubbles.

The platform has more than two million active users despite being only two months old, and it provides exponential returns on investment. However, anyone thinking of adding Safemoon to their portfolio should plan an excellent strategy to avoid any seeming rug scam.

As the name suggests, HOGE is a DeFi brother to Dogecoin. The project combines the world of memes with yield farming. Its maximum supply is one trillion, but with the deflationary supply mechanism, its supply will reduce with time.

Hoge is still in the meme cryptos community, and it is yet to gain attention. Its application in real-world markets places it above meme coins. The plan is still young, and its potential may be unveiled soon.

MONA is an open-source, blockchain-based peer to peer payment network that was incepted in 2013. The cat-like figure was launched by an anonymous developer who has not yet been identified to date. The token deems itself as the first Japanese digital asset and is also used in some physical and online stores.

Mona has a maximum supply of 105 million, which sets it apart from other meme tokens. Japan’s Financial Services Agency has accepted the coin. Although Mona is still classified as a meme coin, its price, real-world application, and regulatory benefits set it apart.

Not everybody sees the funny side of meme coins. The ever-looming danger of “rug pulls” – when developers hold coins, lure people into buying in and then dump their coins. This causes a plummet in the market, and even experts like Mark Cuban have fallen victim.

Depending on crypto influencers to shill, the next coin appears to be an inconsistent enterprise. However, an individual meme coin’s success relies on the strength of its support community, and there is no investment without risk after all.

We are gradually headed to an economy whereby a community determines intrinsic value. Meme coins have proven to follow the same principle. In the crypto world, trends are often responsible for price rallies. The development of Doge, SafeMoon and Shib is an actual trend, but only time will tell whether or not it is sustainable.