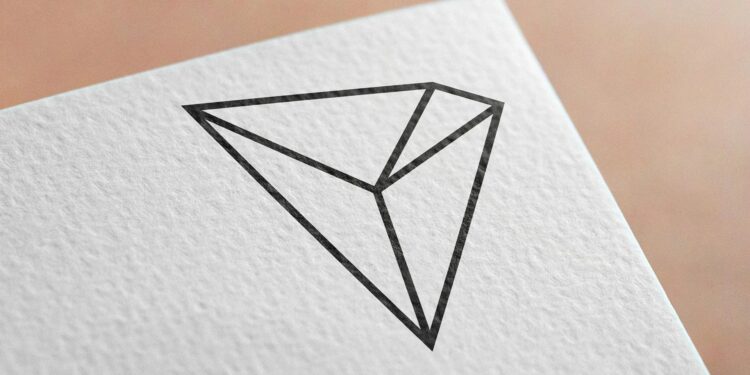 In May 2022, the collapse of Terra Luna signaled the start of the crypto market downturn. Despite the downturn, the TRON ecosystem has been doing quite well. Numerous products have been launched for the community.

Because of the continued efforts of the TRON community, the TRON protocol has been doing quite well. With recent improvements in the entire crypto sector, which recently hit the $1 trillion market cap again, things are looking great for TRON.

One of the biggest achievements by TRON recently is that it managed to surpass $5 trillion in total transfer value. There are over 105 million new accounts on the TRON ecosystem, with over 3.6 billion transactions conducted on its blockchain. This is according to new data from TRONSCAN released on August 1, 2022.

Growth Amidst a Downturn

TRON has defied the general market trend and experienced the growth of its ecosystem during the crypto market downturn. A major reason for this is that its core team has remained active. They have been pursuing more opportunities to grow the utility of the TRON protocol.

One example is the partnership with WeFunds, a multichain community crowdfunding incubator. WeFund focuses its efforts on blockchain and real-world projects. It aims to grow the user base of the DApp industry and create more use cases for the TRON payment infrastructure.

In May 2022, when the rest of the industry was in complete meltdown, TRON saw its TVL grow by 47% month-over-month. At the time, it was the only major blockchain ecosystem to post growth after the collapse of Terra Luna.

In the same month, the TVL of Ethereum, a leading DeFi ecosystem, dropped by 35%. Binance Coin (BNB), Polygon (MATIC), and Solana (SOL), all recorded losses during the same period, ranging from 27% to 38%.

At the time of writing this post, the price of TRX, the native coin of the TRON network, remains stable at around 0.069. Its market cap has also remained stable at around 6.4 billion. It has not experienced some of the double-digit swings seen in other DeFi ecosystems.

At the end of May 2022, Justin Sun, the developer of TRON, said they had learned from the collapse of Terra Luna. In a letter to the TRON community, he promised that USDD, a new stablecoin on the TRON ecosystem, would be better. It is backed by a combination of stable and volatile assets. Initially, TRON will over-collateralize USDD using low volatility assets like USDC, USDT, and BTC. Currently, this collateralization is set at up to 200%.

In the letter, Sun stated that USDD would allow TRX holders to benefit from its success while the inherent value of TRX, which comes from its widespread use cases, will contain the risk to USDD holders and users. Thus far, USDD has been doing well, and its user base has been growing, helping to grow the utility of the TRON ecosystem.