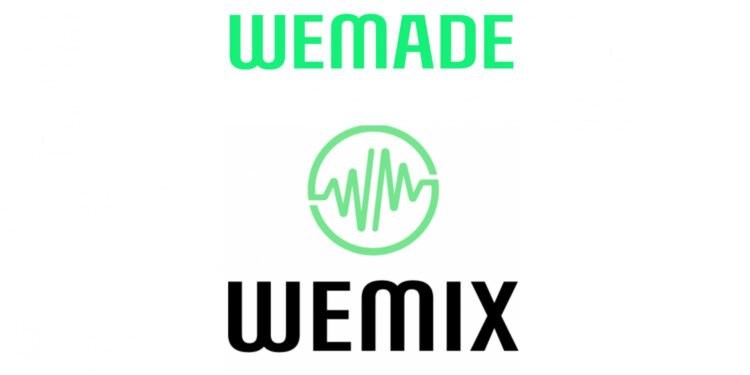 WeMade, the blockchain game expert at the back of MIR4 (a famous role-playing play-to-earn game), has been endeavouring to enhance the transparency of its token. As a result of the allegations over the controversial circulation of WEMIX (WeMade’s crypto token), the platform has been involved in a legal fight against the 4 biggest crypto exchanges based in South Korea. They take into account Korbit, Coinone, Bithumb, and Upbit.

On the 24th of November, the respective exchange companies declared to delist the cryptocurrency of WeMade, saying that it inaccurately reported the circulation data. After this, the shares of WeMade’s sub-branches and WEMIX token’s prices witnessed enormous losses. This took place after the news of delisting spread out and Henry Chang (the CEO of WeMade) criticized Upbit (the biggest exchange operating in the country) for exploiting the power.

After that, WeMade submitted injunctions against the respective platforms to overturn the decision for the delisting of WEMIX. The lawyers of Upbit pointed out that the firm is not to be blamed as WeMade remained unsuccessful in adequately understanding WEMIX’s distribution. In the sixteen documents that Upbit presented regarding the token’s distribution, there were some differences in the distribution figures.

Sejong Law Firm elaborated that WeMade admitted having issued up to 10M coins. As per Sejong, the reason behind this was a mistake because of ignorance as the employees could not understand it. A fierce debate has been targeting the controversial collateral volume of Cocoa Finance for a considerable time. The token WEMIX’s deposition, as collateral, was carried out on the 11th of October in Cocoa Finance.

On the 18th of the same month, Upbit demanded clarification on this due to the controversy that prevailed among the investors. Nonetheless, WeMade eliminated the details regarding the collateral’s amount and reported the data just until the 10th of October, despite getting the request. Sejong asserted that WeMade deliberately hid the facts by submitting data up till a day ahead of the collateral.

The case is under the Seoul Central District Court which would expectedly finalize the judgment on the injunction a day in advance of the scheduled delisting on the 7th of December. In the meantime, as per the native media, the CEO is additionally making a strategy to conduct “Ask Me Anything” meetings quarterly.

CEO of LYOPAY Luiz Góes on the Cover of IB Magazine