Bitcoin is a cryptocurrency and a payment system, first proposed by an anonymous person or group of people under the name Satoshi Nakamoto in 2008. It uses peer-to-peer technology to operate with no central authority or banks, managing transactions. The issuing of BTC, the blockchain’s native currency, is carried out collectively by the network.

Bitcoin is open-source; its design is public, nobody owns or controls Bitcoin, and everyone can participate. Through many of its unique properties, Bitcoin allows exciting and unique use cases.

Why is Bitcoin Popular?

Bitcoin is popular for a variety of reasons.

First, it is a decentralized currency, meaning it is not subject to the whims of governments or financial institutions. This makes BTC attractive to investors and users who value independence and privacy.

Second, Bitcoin is relatively easy to use and can be stored securely in a digital wallet. Accordingly, it is convenient for people who want to make online purchases or transfer money without going through a bank or third party.

Third, Bitcoin has a limited supply, making it a valuable asset that can be used to store value in times of high volatility.

Fourth, BTC is a very volatile form of currency, meaning that its value can fluctuate dramatically in a short time. This feature makes BTC an ideal choice for retailers or institutions looking to make a quick profit.

Top Reasons why Bitcoin is Volatile

As aforementioned, Bitcoin is comparatively volatile versus traditional assets primarily because of the following reasons: 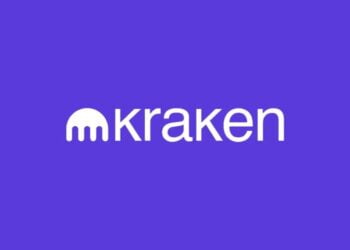 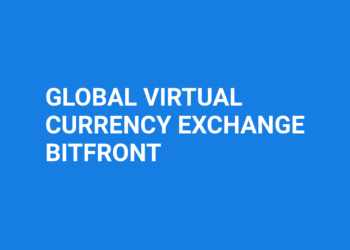 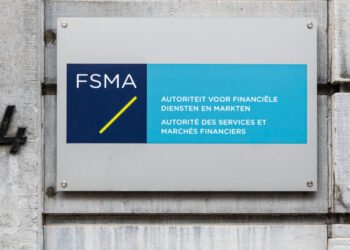