Ripple Inc. is a global blockchain Payments Company whose current CEO is Bradley Garlinghouse. The company offers a variety of financial solutions to help make it easier for people and businesses to send and receive money.

Ripple Inc. has developed several innovative products and services, including the XRPL, allowing fast and convenient cross-border payments. XRPL is powered by XRP, a cryptocurrency that facilitates transactions on the blockchain platform.

The XRPL network is like any other blockchain platform, and by using XRP, there is no central authority to approve transactions. Instead, the protocol is powered by distributed nodes to validate and confirm transactions. This makes transacting with XRP a very efficient and cost-effective way to send money across borders.

Is Ripple and XRP the same?

As mentioned earlier, Ripple Inc. is a company that has developed several products that rely on XRP and the XRPL for service delivery. However, the two are distinct as they operate independently with diverging objectives. Nonetheless, this was not the case until early 2018, when XRP and Ripple were used interchangeably.

XRP and XRPL are operated by a non-profit, Ripple Labs, the issuer of XRP, the cryptocurrency. On the other hand, Ripple Inc. uses XRP as a utility tool to help move value across borders cheaply and instantaneously. XRP is the native currency of the XRPL.

Ripple Inc. runs a few XRPL nodes. By Q4 2022, they were the minority node operators of the XRPL after years of implementing a decentralization strategy that saw Ripple Inc. reduce their holding of XRP and diffuse control of the XRPL node operation to third parties.

Is XRP Good for Trading?

XRP is a good choice for trading because it is a very popular cryptocurrency widely listed on various exchanges, especially outside the United States. The coin also has a decent market capitalization with deep liquidity, allowing it to stand out from other crypto assets. This is directly derived from the value proposition of Ripple Inc., the firm that supports XRP and has developed several products around the coin.

Fundamentally, using XRP to move value means lower fees and instant settlement. At the same time, the XRPL is energy efficient and doesn’t use heavy resources to guarantee decentralization, keeping the network operational and secure. There are also positive elements stemming from Ripple’s long history in the crypto sphere.

Since launching in 2012, Ripple is among some of the oldest crypto projects that keep on going despite high levels of volatility. Still, XRP holders should closely keep track of regulator comments on the coin. In late 2022, the United States Security and Exchange Commission (SEC) sued Ripple Inc., saying the firm sold XRP, which they assert are unregistered securities, and raised over $1.3 billion. Subsequently, XRP was delisted from some regulated cryptocurrency exchanges, like Coinbase, in the United States. However, XRP can still be traded in other jurisdictions. Mainstream exchanges like Binance offer spot and derivatives trading of XRP. 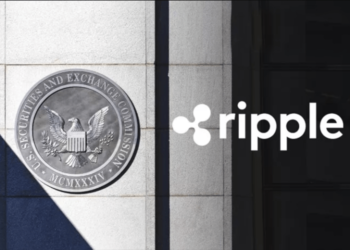 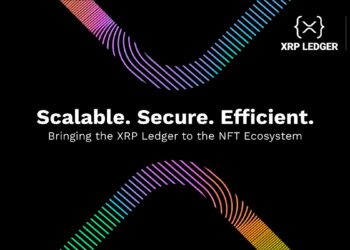 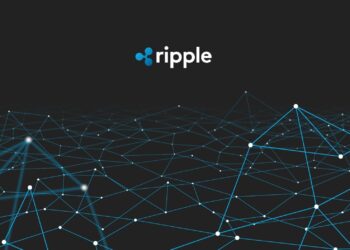 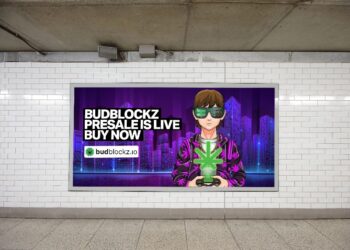 Must-Have Crypto for Your Portfolio In 2023: Chainlink, Ripple, BudBlockz