The Metaverse is a term used to describe a virtual world that mimics real-life where users execute social and commercial activities. It is a digital world that will form a large part of the internet's revolution and is projected to give humans a unique virtual experience.
The term "Metaverse" was first used in 1992 by Neal Stephenson. He used the word in his novel entitled Snow Crash. Neal penned down his imagination about a future digital world filled with complex technologies. In the book, the Metaverse had virtual items like real estate and financial facilities, which could be bought and sold like in the real world. It also had virtual humans as avatars carrying out daily activities.

Does the Metaverse Exist?

There are several platforms where users enjoy virtual experiences that harmonize with the Metaverse. Also, multiple gadgets like VR headsets and glasses give users a feel of the Metaverse. However, there is no single gateway to the Metaverse. Roblox gives its players a unique virtual gaming experience. Also, users of Decentraland can buy and sell digital real estate in Decentraland's mini version of the Metaverse. Nonetheless, these platforms are still in their early stages and do not ideally mimic reality. For example, assets like cars and clothes can be purchased and transported to another facility or country in real life. Existing metaverses still lack that feature. For instance, a digital asset on Decentraland can hardly be transferred to another platform's Metaverse. Additionally, several elements are present in the real world but absent in existing metaverses. It would be fantastic if virtual experiences could be integrated into education. The virtual ecosystems that exist today could still be improved. This exciting future iteration of the internet still has a long way to go. Thus, the Metaverse is still a hypothetical future that is not entirely in existence yet.

What Will Power the Metaverse?

There are centralized options, but the blockchain will probably power the Metaverse. Several key features of the future Metaverse, like interoperability and a decentralized governance model, can only be achieved by integrating blockchain technology. Also, the Metaverse will have digital items represented as NFTs. The virtual world also requires digital currencies for commercial activities. At the moment, blockchain is the only technology on which these Metaverse components can be built. Centralized organizations also have a role to play in developing the Metaverse. Facebook, in particular, has been experimenting with metaverse development and has made significant progress in its experiments. The social media company has invested billions into metaverse developments. Also, Microsoft acquired Activision Blizzard early this year to test the waters of the meta-gaming world. These big players will contribute to inciting many to adopt the digital ecosystem.

When Will the Metaverse Arrive?

While there is no specific date for the Metaverse to arrive, we can expect it to take some years. Mark Zuckerberg of Meta estimates that the Metaverse will take between five years to a decade from now to become mainstream. At the same time, JP Morgan analysts believe the Metaverse will be a multi-trillion market. In the meantime, "meta fans" can continue enjoying the mini virtual ecosystems. 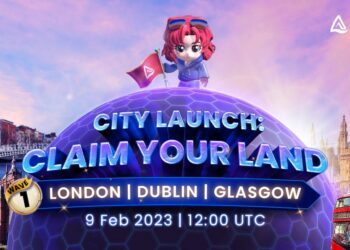 Affyn, a blockchain startup based in Singapore, is getting ready to launch its flagship Metaverse, NEXUS... 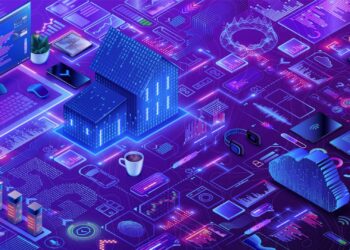 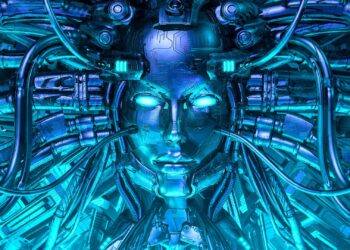 Notably, Bill Gate has always not been a fan of the current Web3, surrounded with just... 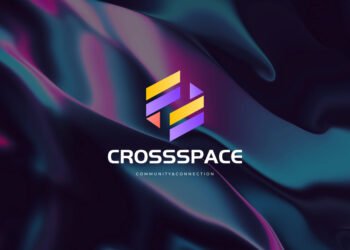 Through this collaboration, CrossSpace & Baidu Xirang will develop alternatives for customers in a more open... 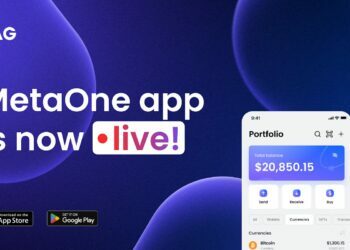 AAG, a firm that specializes in Web3 infrastructure, has just officially released its flagship product, which... 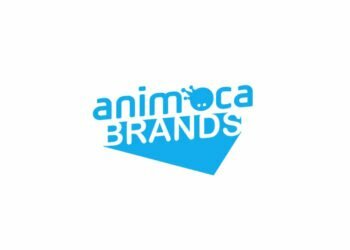 The collected funds will be provided to startups, as said by the chairman of Animoca Brands,... 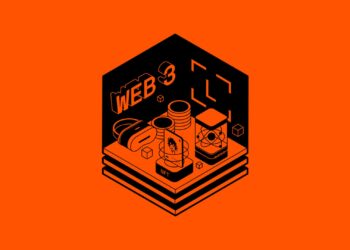 Following highly successful editions in Dubai, and Lisbon, WOW Summit Hong Kong will establish itself as... 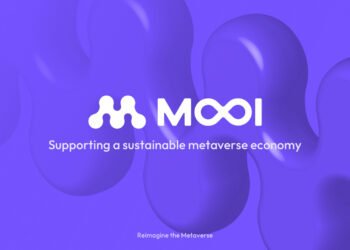 MOOI Network mentioned in its blog post that they are formally launching JANKEN (the most convenient... 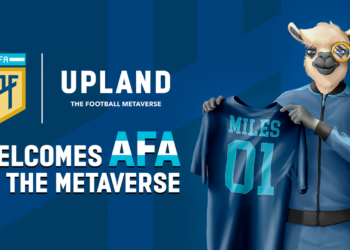 Uplandme Inc. and the AFA announced an official license agreement to introduce the First Division Argentina... 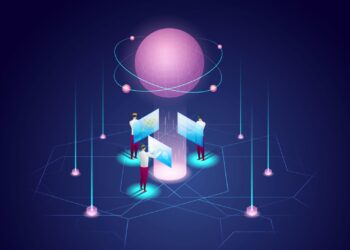 One of the most obvious advantages of the Metaverse is the increased availability of new and... 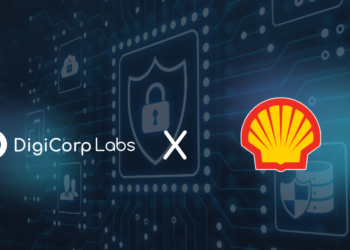 DigiCorp Labs and Shell have established a partnership to work together on digital innovation for Industry... 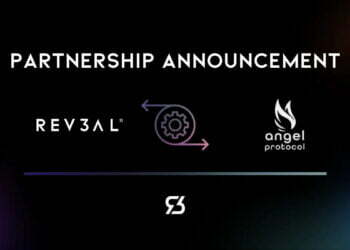 REV3AL has partnered with Angel Protocol and is now a member of the Angel Alliance, it'll... 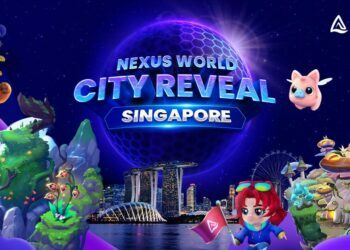 Affyn is making progress on its NEXUS World Metaverse by announcing Singapore as the first Metaverse... 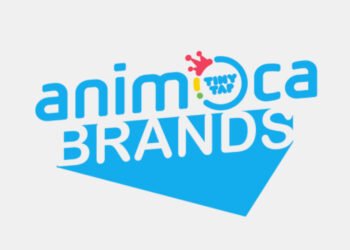 TinyTap and Animoca Brands, announced that the second series of teacher-authored Publisher NFTs will be auctioned... 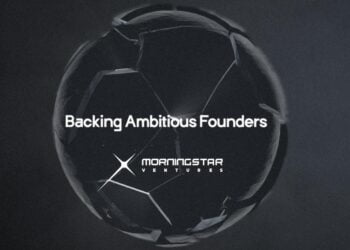 The heart of Dubai will soon be home to the world's first interactive digital art exhibition,... 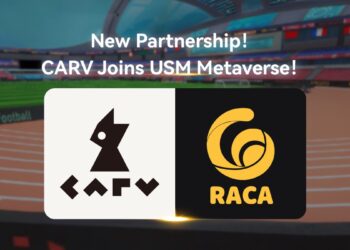 RACA and Carv Collaborate to Host the Football Stadium’s Events

The partnership between RACA and Carv will enable eligible players to have access to gaming premiums... 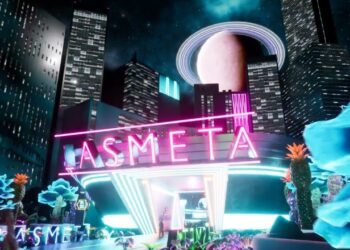 LasMeta will let the holders of the NFTs of diverse projects participate with the extraordinary avatars... 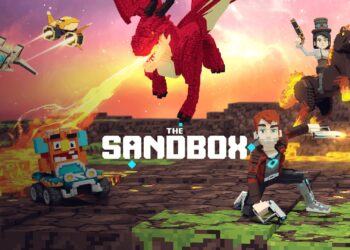 Wemade, a South-Korea based international video game developer, has signed a memorandum of understanding (MOU) with...