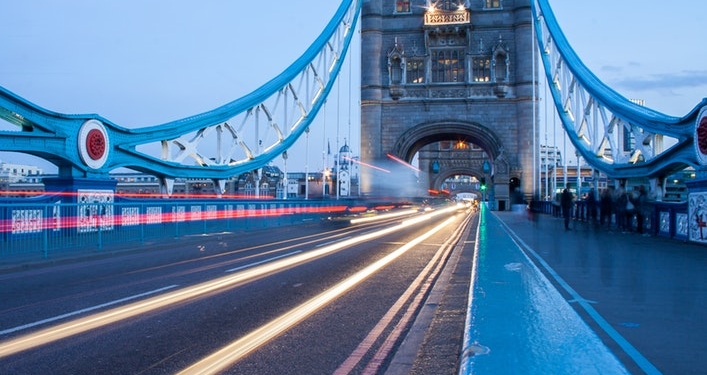 0x (ZRX) Protocol, an Ethereum-based distributed ledger technology (DLT) project focused on making it easy for users to exchange Ethereum-powered tokens without  cryptocurrency exchanges, has launched 0x Instant, a system that allows site and app owners to add crypto purchasing feature to their platforms and earn affiliate commissions on all transactions, according to a Medium blog post on December 6, 2018.

In the latest development, 0x (ZRX) protocol has announced the release of 0x Instant, a blockchain solution that allows website owners, app developers and others to add cryptoassets purchasing feature to their platforms with just a few lines of code.

Per the team, 0x Instant is open-source, and its hosts will be able to earn affiliate commissions of up to 5 percent on all transactions made by their site visitors.

The 0x Instant platform reportedly aggregates liquidity from various 0x exchanges for any ERC-20 or ERC-721 tokens, gets the best prices and allows users pay for cryptos with ether through MetaMask, hardware wallets like Ledger, Trezor and others.

In addition to making it possible for people to buy cryptos without passing through exchanges, the team says 0x Instant also allows its hosts to sell their in-game NFT or dApp token in a fast and frictionless way, using the Instant Configurator feature and user-friendly interface.

“developers and innovators can make use of Instant to build product experiences that couldn’t have existed before,” declared 0x Protocol.

Thanks to its easy-to-implement nature, coupled with its ability to generate passive income for its hosts,  0x Protocol says Instant is already being used by quite many platforms, including crypto wallets, non-fungible token (NFT) marketplaces, decentralized applications (dApps), crypto news and price feeds and more.