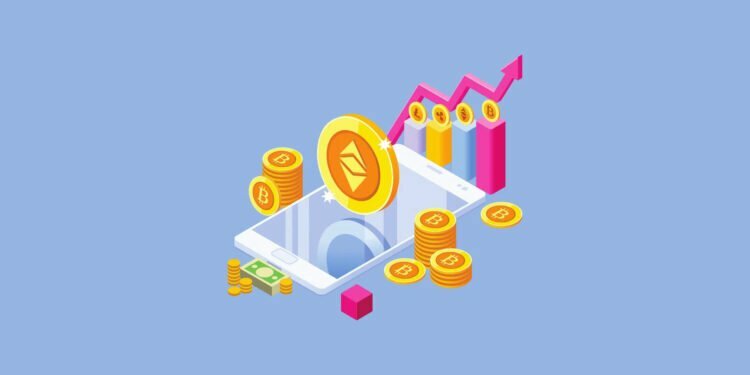 2022 has been notorious for 3 undervalued product trends including Verticle Marketplaces of NFTs, Trust-reduced Cross-Chain Bridges, as well as Investment DAOs.

The volume of OpenSea has dropped by ninety-four percent from its all-time high. The rest of the vertical marketplaces of non-fungible tokens are additionally down by analogous proportions. In this respect, Foundation and SuperRare plummeted by 90% and 92% respectively. The volumes of music NFTs are still lower to a great extent in comparison with their all-time highs.

In the previous year, a lot of huge hacks took place targeting the bridges. The most active players in this respect have been the state-backed hacking groups from North Korea. In the meantime, Hop and other trust-reduced bridges experienced security-related issues which resulted in the drainage of a massive market share. The respective hacking events indicate why a trust-reduced bridge’s structuring process is difficult and how the security is sacrificed in exchange for the preference of execution speed.

Except for Flamingo DAO and other such OG investment decentralized autonomous organizations (DAOs), the latest emerging DAOs mostly utilized publicity stunts around media. They grasped considerable attention and became widely utilized in the start. However, eventually, they lost sustained traction and became unfit for the market.

The newly developed DAOs’ number is additionally a matter of conceit as here applies the law related to the power of venture capital. This means that just a few of the DAOs are to gain nearly entire returns of the investments. In the previous year, the collectors prioritized purchasing the economic editions rather than becoming exposed to the top artists.

ENS is known as the largest party in the case of NFTs. It comprises the broadest dissemination of NFT projects when it comes to the total number of new holders. The project was placed as the 10th most prominent noted smart contract operating on Ethereum in 2022. However, currently, it is not being considerably discussed on Twitter as it is not as attractive as JPEGs. This is because venturing on names instead of images appears rather lame.

A misconception exists about ENS that it just deals with domain squatting famous names. Nonetheless, it additionally has a separate form of PFPs related to three as well as four-digit ENS names. The most appealing on-chain identity forms this year will potentially take into account 10k Club and 999 Club. Additionally, ENS.Vision has rapidly enhanced to become the top verticalized marketplace dealing with ENS names, outcompeting OpenSea.

MEV has been developing for some years now. Dissimilar to the narratives about better/cheaper/faster scalability, it seems that MEV will turn out to be the largest reason for dApps’ migration to their original rollups or chains. In this way, they can administer the transfers’ ordering which is an exclusive business model related to dApps. MEV could additionally enable a unique business model focusing on wallets, enabling them to develop their distinctive pools for the transfers of users.

MEV is commonly thought to be bad but it is not right. However, without a resilient MEV ecosystem, bad debt is experienced by protocols when markets get dislocated such as in the case of MakerDAO.

Generative art is known as PFP’s air safety. Generative art has analogous traits as collectibles in the case of developing an ardent community of those holding NFTs. Currently, the NFT values are down and critics discard non-fungible tokens as they have no intrinsic worth unless some real-world value is associated with them to develop a value for the holder.

That is why the presently operating projects are stressed to develop physical merchandise, metaverse games, and so on. However, this seems to be the wrong approach for such projects. NFT projects should rather endeavor to provide a place for ETH whales as well as the other top net worth persons to diversity as well as grow their funds.