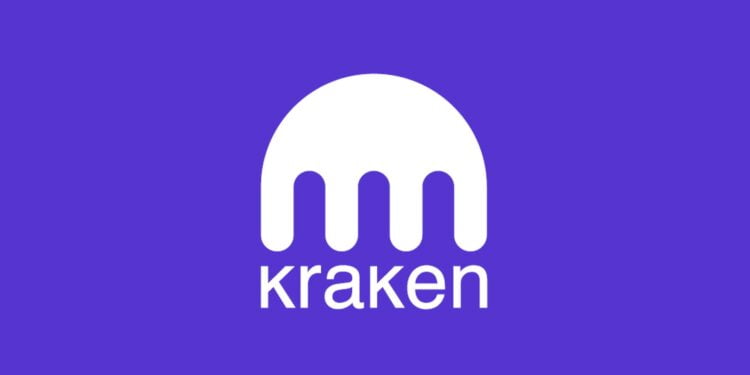 According to the announcement, this move is part of Kraken’s global strategy to put investment resources first in a situation where they can be advantageous to the company’s long-term performance.

“As a result of considering the current situation surrounding the Japanese market and the sluggish global cryptocurrency market, we came to the conclusion that it would be difficult for Kraken to invest the necessary resources to further grow its business in Japan,” said Kraken, according to a translated announcement.

Kraken added that it would no longer serve Japanese customers through Payward Asia. Customers are advised to either withdraw their crypto assets from Kraken to their bank account or transfer their assets to an external wallet.

Customers are to withdraw all their assets held by Kraken before January 31, 2023, as assets held in US dollars, euros, and crypto assets will be automatically converted to Japanese Yen through exchange transactions by February 1, 00:00 (00:00 JST) Japan time.

After which, the account holding assets (Japanese yen) will be deposited to the Legal Affairs Bureau based on legal requirements. Customers who have not entirely withdrawn their assets by January 31st will be directed to coordinate with the legal affairs bureau on how to collect their balance.

Notably, Kraken said to eliminate Japanese users’ account deposits by January 9 and assured all customers that it has sufficient liquidity to allow all clients affected by this move to withdraw their assets promptly.

Aside from Kraken, the crypto market winter has resulted in several other companies and entities closing an area of their business or delaying their plans one way or the other. Last week, Blockchain Reporter reported the Central African Republic suspended the listing of its national cryptocurrency token.

Overall, the crypto market is still bleeding regardless of the building and launches going on in the industry. Global crypto market cap has fallen by over 60% from the $2 trillion market cap we saw last year, sitting at a range of $832 billion, with Bitcoin still trading below $17k. Solana is also among the top losers, down by over 90% from its ATH (all-time high) and currently trading below $10 at a price of $9.98 at the time of writing.