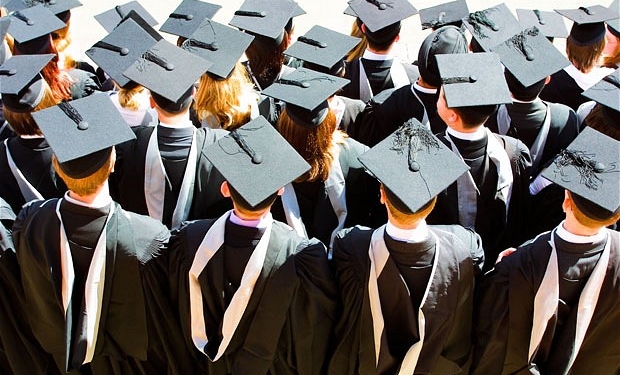 Recent research by Coinbase on the top 50 universities in the world, as well as a study in conjunction with Qriously, a London-based ad-tech company, of 675 U.S. students, age 16 and older, reveals growth in the number of cryptocurrency courses and also increase of students interest.

The Rise In Interest In Cryptocurrency Education

There has been an immense growth in the acceptance of cryptocurrency since its emergence in 2009. There has also been growth in the level of interest of students wanting to know more about the new virtual currencies. This has led to many universities adopting the subject as a course of study.

A Coinbase research on the top 50 universities in the world has shown the increase rate of interest in cryptocurrencies. For example, David Yermack, of the finance department at New York University, Stern School of Business, started offering cryptocurrency courses in 2014 with 38 students and by the spring of 2018, the number of students had grown to 230.

The Coinbase study shows that students are flocking to cryptocurrency and blockchain courses primarily because of the available market for a career.

The trending buzz that has trailed cryptocurrency has created a large market for all and sundry to thrive, as developers, miners, investors, traders and many more.

Benedikt Bünz, a doctoral student at Stanford, focusing on cryptocurrencies, stated many approach him to recommend someone knowledgeable in cryptocurrency for jobs. He further noted that “if you’re an expert in cryptocurrencies and cryptography you’ll have a difficult time not finding a job.”

The Cross Field Interest In Cryptocurrency

Universities have created research centers and the addition of more cryptocurrency related courses, to cater to the increasing interest of cryptocurrency students.

The research also revealed that as against expected interest in the field from computer science related students, there had been full acceptance of cryptocurrency courses by the social sciences students alike.

A study of 675 U.S. students shows that 47 percent of students who major in social sciences are more interested in cryptocurrency courses than 34 percent  of engineering and computer students.

Speaking on the interest, Dawn Song, a computer science professor at University of California, Berkeley stated:

“Blockchain combines theory and practice and can lead to fundamental breakthroughs in many research areas, It can have really profound and broad-scale impacts on society in many different industries.”

Another spectacular thing about cryptocurrency is the new challenge, the question to be solved whenever a discussion arises on it. Dan Boneh, a professor of computer science and electrical engineering at Stanford University states “There are new technical questions being raised by blockchain projects that we would not work on otherwise.”

The growth of the industry has created a massive market for students in the field alike. And universities are rising to the occasion to breed the best hands for the area, inclusive of online courses.