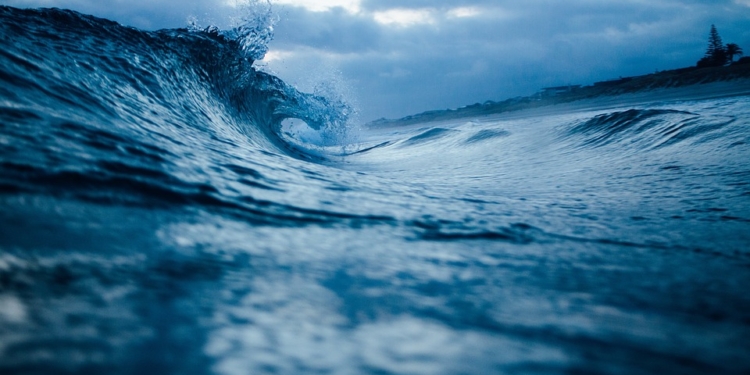 Ocean Protocol, a decentralized blockchain-based data exchange protocol that claims to enable data providers and consumers to share data transparently and securely via smart contracts, has announced the launch of its beta release.

As stated in its press release, Ocean Protocol, a project focused on making it easier for users to build robust data services and marketplaces have successfully unveiled its beta and can now facilitate safe, privacy-preserving and borderless data sharing.

With the launch of the beta version, the team has made it clear that the stage is now set for users from various sectors of the global economy, including research, insurance, retail, healthcare and more, to deploy their proofs-of-concept solutions on the network.

The team claims that several highly reputed organisations have already started latching onto the Ocean Protocol train, including AI Singapore, Aviva, Unilever, Johnson & Johnson among others.

Commenting on the latest achievement, Bruce Pon, co-founder, reiterated that the launch of the beta represents a significant feat for both the firm and the entire blockchain and cryptosphere. In his words:

“Today’s beta release is a big milestone for our project and society in general. It marks the beginning of a new and open global Data Economy. With the beta network now live, data scientists and developers can start building and experimenting with new services and decentralized applications (dApps) using Ocean Protocol.”

According to the Ocean Protocol team, only a handful of nations are presently really working to achieve their data economy potential, and in the United Kingdom alone, research has shown that in 2016, roughly 140 billion Euro’s worth of data-driven economic value was not realized.

Against that backdrop, Ocean Protocol is now poised to eliminate the challenges hampering the growth of the global data economy through blockchain technology, smart contracts and tokens.