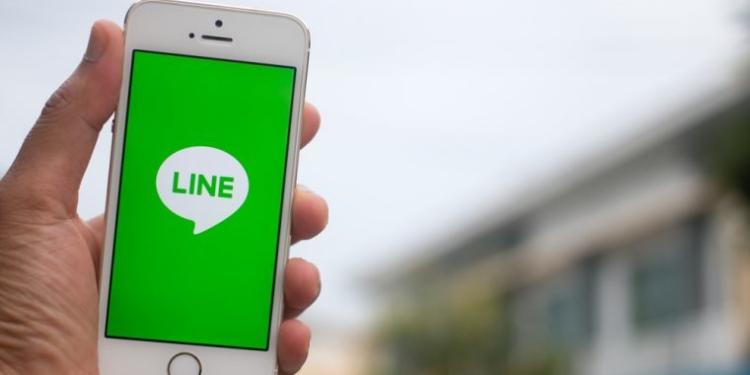 The Japanese communications app giant, LINE, announced on August 31, 2018, that they have launched their own cryptocurrency. The coin, called ‘LINK’, will be ‘mined’ by using LINE’s services, and can be used in lieu of other forms of payment for paid upgrades and services on the platform.

The LINK currency already has its own blockchain, unlike many utility tokens that are created as tokens on top of other blockchains, such as Ethereum. The LINK chain is also promised to be able to support smart contracts and dApps, according to a statement by LINE.

This makes LINE one of the world’s largest companies to have launched its own crypto product. LINK will be available for trade exclusively (for now) on BITBOX, a digital asset exchange owned in full by LINE. Using LINK on the exchange will offer a discount on trading fees, similar to BNB on Binance.

LINE state that there will be no ICO or private sale. Instead, 80% of tokens will be distributed as ’mining’ rewards to users of LINE’s products and services, most of which are free and include audio and video calls, as well as text chat and sending images.

Tokens can then be used with LINE to pay for services that would otherwise cost money, or they can be transferred to BITBOX to be traded for other cryptocurrencies, which can be withdrawn normally.

Tokens will also be awarded to users who build dApps to help grow the LINK ecosystem, a move LINE hopes will increase the utility of their chain. The remaining 20% of tokens will be kept by LINE for future projects and profit.

LINE is headquartered in Tokyo. Japan is also the country with the largest userbase for the enormously popular app, which in July of this year had 203 million active users. The coin will not be available to users in Japan or the US, however, due to regulatory hurdles. Instead Japanese users will be able to earn ‘LINK Points’, which will have similar functionality, but which will not be transferable to BITBOX or other exchanges until LINK receives official approval from regulators.

Japan has been on the forefront of regulating the emerging crypto market for years, shoring up confidence in Japanese exchanges and ICOs that do pass muster, but complicating matters greatly for services trying to integrate crypto into their existing models. As LINK is a new currency not seeking to go through with an ICO or private sale, the process should be fairly straightforward.