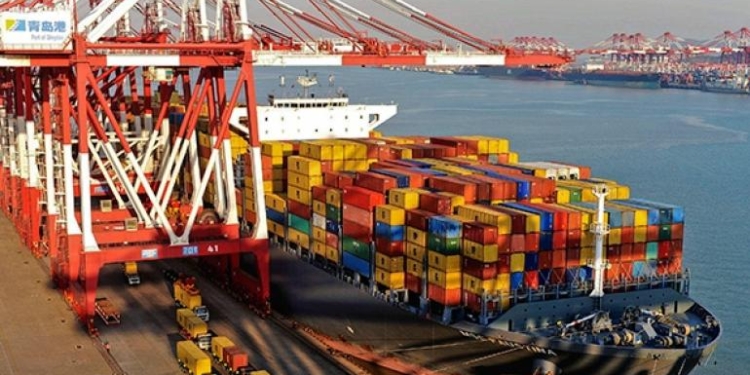 China’s General Administration of Customs reported a steep decline in Chinese exports to the tune of 20.7 percent in February 2019. This fall in demand has given rise to fears among investors surrounding weak demand for Chinese goods.

It becomes all the more shocking given that a recent poll with economists conducted by the Wall Street Journal concluded that the demand for exports would only shrink by 6 percent.

Further, the mounting stress related to prolonged US-China trade talks also made its presence felt in the markets today.

As a result, the Shanghai Composite index SHCOMP plunged 3.3 percent – its worst one-day percentage loss for 2019 so far.

Despite the growth of the Japanese economy in Q4 2018 at 1.9 percent compared to the initial estimate of 1.4 percent, Japan’s benchmark Nikkei 225 recorded a considerable loss of 2 percent. Some of the most prominent shares that faced the market’s wrath were Fast Retailing (down 2.25 percent), Nintendo (down 2.67 percent), and Sony (down 3.17 percent).

US-China Talks Keep the Markets on the Edge

The New York Times reported yesterday that Washington and Beijing have finally come to a rough agreement that could result in the elimination some tariffs on goods from both the superpowers. The report added that China could soon increase its appetite for US products and ease its markets to allow for more foreign investment.

However, no substantial formal steps have yet been taken from either party on this matter.