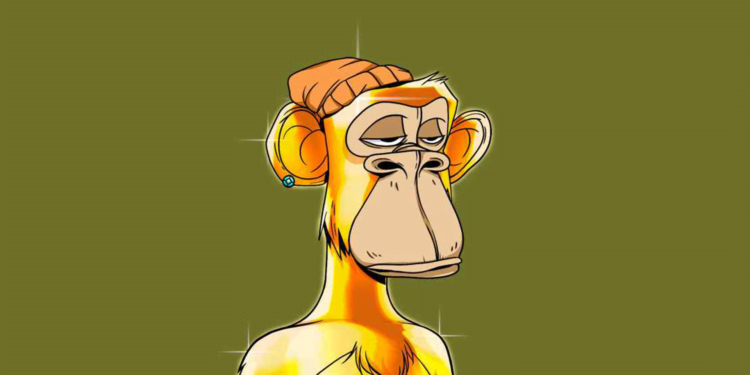 On Saturday night, the Ethereum blockchain was brought down by the Bored Ape Yacht Club. Developers Yuga Labs published a new NFT collection including 100,000 property rights for the virtual world on Saturday as part of the future Bored Ape Metaverse named Otherside.

Each piece of land cost $5,846 (or approximately 300 Ape Coin, Yuga’s Metaverse’s cryptocurrency, valued at $19.17 per coin at the time of sale). Land titles on the other side of the river were rapidly auctioned, earning Yuga $420 million. Secondary market purchases on OpenSea, the biggest NFT marketplace, now begin at $23,000, delighting virtual land investors.

With the Bored Ape Yacht Club (BAYC) having the best NFT collection — it costs over $370,000 to get into the Club presently — the Otherside land drop was predicted by many to be the greatest in the history of NFTs. And it was huge. Despite the unpleasant debut and a slew of irate tweeters, Otherside is unlikely to fail. Over $123 million in Otherside land titles had been sold on OpenSea in just seven hours at the time of writing. “I’m keeping my land. Might even buy more,” one Bored Ape owner tweeted. “But this stinks to high heaven.”

It was a huge success for Yuga Labs’ bottom line, but not so much for its reputation or blockchain skills in general. The NFT launch was littered with points that highlighted all of the difficulties associated with cryptocurrency purchasing and trading.

Gas alone cost more than $175 million. The Ethereum blockchain features a deflationary design that burns the majority of the ether spent on fuel – most of that $175 million is now just gone.