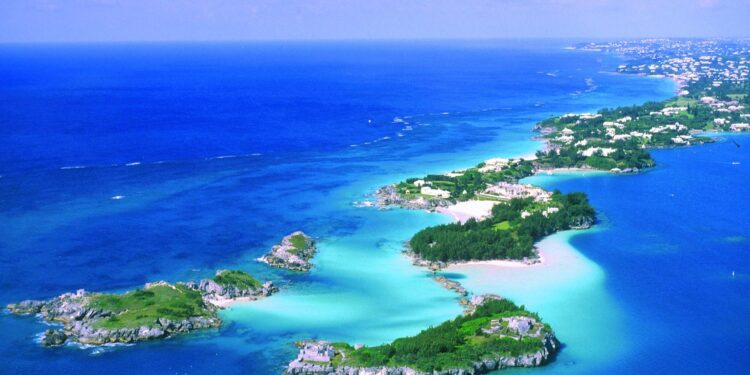 Bermuda is another nation that intends to become the frontrunner in the sector of crypto as well as its regulations. At the moment, it is moving toward developing an all-encompassing agenda for crypto regulation. By the sustenance of the respective transparency, the country is making efforts to allure several projects, and firms that are actively working in the field of cryptocurrency.

With its position as one of the nations that have determined to embrace digital assets in a positive as well as adoptive manner, Bermuda could secure a place among the leading nations in the sector of DeFi (decentralized finance). Several times, the businesses have given a second thought to their decision on whether they should provide the option of digital payments as considerable uncertainty has been revolving around the respective sphere in terms of regulation.

Only by taking adequate care of the respective aspect, the country could shortly become a hub for cryptocurrency. The minister of economy and labor at Bermuda, Jason Hayward, stated that they are well in the knowledge of the recent devaluation witnessed in cryptocurrencies’ prices and expect that the island nation’s potential to emerge as a crypto hub would not be influenced by this scenario. As per him, the respective decline in the industry is probably to take their objective to the next level and puts a positive impact on the growth of the country’s finance as well as its role in the whole sector in the long run.

The regulators operating within Bermuda are of the view that according to their understanding, nearly 27% of the economy of Bermuda takes account of the business across the borders. This additionally takes into account their native professional workforce. In the case of the formation of the regulations that cover cryptocurrencies transparently and comprehensively, there are opportunities that the nation could get evolved into a progressive hub for digital assets.

If this is accomplished effectively, there will be competition between Bermuda as well as the rest of the jurisdictions for the place of a significant member of the financial industry, as is the case with Liechtenstein and Malta. It is noteworthy that notwithstanding the dropping conditions of the market, the country is still enthusiastic to take part in this space of embracing as well as making advancements in cryptocurrencies.

The country is famous for its industry of offshore insurance as well as reinsurance. Currently, the probable hazards that could be faced while going that way, are included in the landscape of the asset class industry. In the present year, the situation has been much more difficult for the very industry until this day. Regardless of the potential hurdles, the regulators within the country appear to be much self-assured about the positivity of their recent step. The island nation has reportedly been operating to swell its industry of cryptocurrency to get a stable station within the burgeoning sector. The intent and enthusiasm of its people suggests that the area would soon become a crypto hub.

Terra Fiasco Activates Greater Backstop for the Stablecoin of TRON