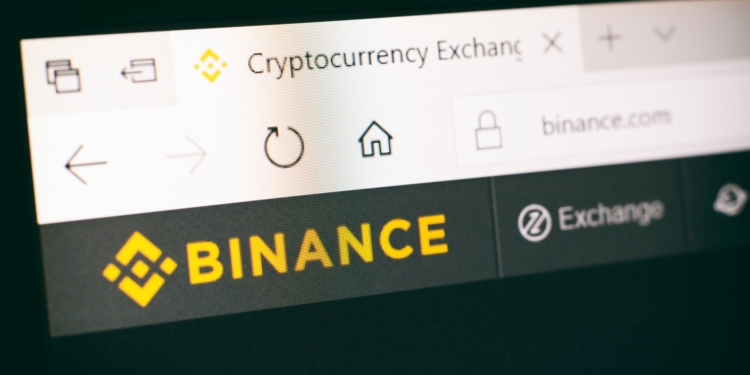 Binance founder and CEO Changpeng Zhao tweeted on September 15, 2018, that the exchange will begin beta testing for its Singapore fiat onramp. Binance being the largest exchange by volume in crypto, a direct fiat onramp has been long awaited. It will be a closed beta, and no details are available on how to join, other than that it is ‘by invitation only’.

Binance is the most popular exchange in crypto. It is the largest by volume, and quite frankly users also just like it. It launched in July 2017, and though like most small and new exchanges it had some real issues with laggy trade charts and swamped customer service, it quickly grew in size and popularity thanks to a combination of attractive coins that were hard to find elsewhere – in particular, Binance was one of the earliest and by far the best place to trade IOTA (MIOTA).

It also, of course, offered the Binance Coin (BNB), which is used on the exchange itself to reduce trading fees. As the exchange grew, so did the pool of people who needed to purchase BNB, rewarding early adopters and setting up the exchange itself with a strong war chest they were able to use to expand their staff and upgrade hardware.

Binance does have one major drawback, though. It is the most popular exchange to trade for altcoins, but to trade for them users have to purchase one of the major cryptocurrencies elsewhere, then learn how to very carefully send their coin to their Binance wallet – and then spend however much time the transfer takes fretting about whether they made a mistake with the address. Transactions and wallets and moving money between exchanges are easy once you get used to it, but the steep learning curve is a real obstacle for new entrants into crypto.

And now most of the difficulty for new traders is going away – at least as far as getting access to trading alts is concerned. On September 18th – this Tuesday, Binance is set to begin beta testing of their Singapore fiat onramp.

For the first time real users will be able to transfer fiat and purchase coins directly to their account on the Binance exchange.

Although the number of users participating in the closed beta is expected to be small, the move means that regulatory hurdles have been successfully overcome, and the team is now just making sure that no undiscovered security flaws lie waiting to be found in the onramping protocol.

In the coming months – and even more so when the market starts to build again, we can expect Binance to set itself apart even more as the default exchange in crypto.

That said, you should still store coins in your own private wallets and use smaller exchanges if you are interested in what they have to offer. We all love Binance, but let’s not make them the only game in town. 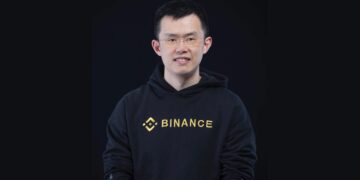 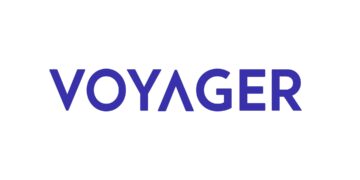 Mastermind of $800,000 Ripple Phishing Scam Caught after One Hell of a Shopping Spree