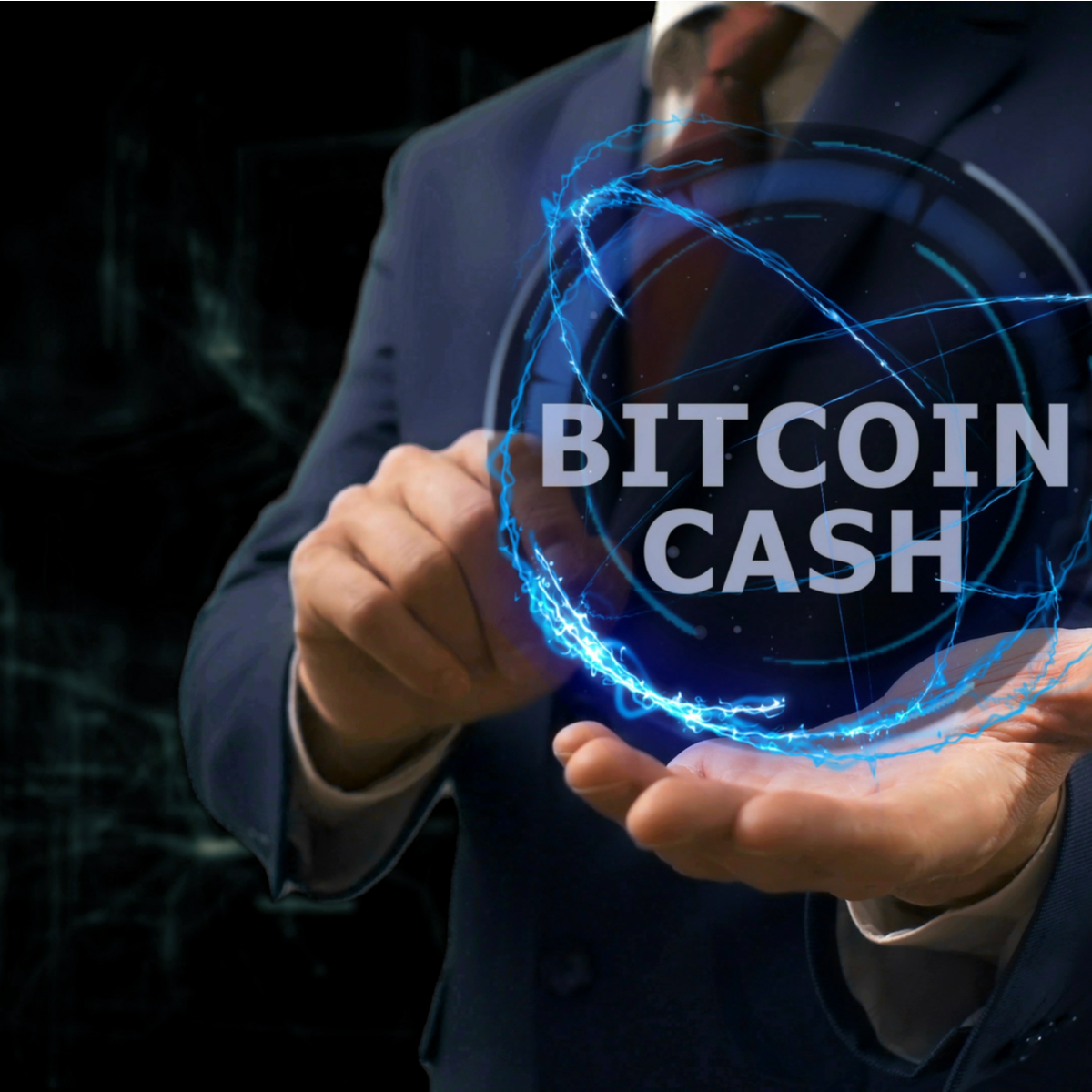 This beginner’s guide will look at Bitcoin Cash (BCH): What it is, what it means, how to use it, including the incidents that led to the creation of the leading cryptocurrency.

Bitcoin Cash (BCH) is the world’s fourth-largest cryptocurrency sitting at 508 USD at the time of writing this guide. It has taken time to reach this point, and that tells it’s got a good potential for investors. Bitcoin Cash (BCH) is similar to Bitcoin Core (BTC) but has some features you don’t find in BTC. Merchants love BCH because of its reliable confirmations and incredibly low fees.

Bitcoin, the most incredible innovations of the recent times, was created in 2009 by the still-anonymous Satoshi Nakamoto. However, as the adoption of Bitcoin’s network increased, its blockchain technology ran into scalability issues. The greatest factor is the limited number of transactions that fit into a 1MB Bitcoin block.

The birth of Bitcoin Cash resulted from a differing viewpoint in the Bitcoin community on how to scale the network. The huge numbers congested the network, and it was struggling to keep up with the transaction volumes. Users had to wait for hours or days for transactions to get completed.

The ensuing debate led to a split with those in favor of increasing the size of the block on one side and those in favor of restructuring how to store data in the existing blocks on the other side. This ideologically and politically motivated debate caused Bitcoin to go through a hard fork on 1st August 2017 which led to the birth of Bitcoin Cash.

What is Bitcoin Cash?

Bitcoin Cash is a cryptocurrency that is denoted as BCH. A group of prominent developers, Bitcoin miners, users, and investors that were against the agreed accord (BIP-91 or SegWit2x) made up their minds to create a fork from the original Bitcoin blockchain to create a new form known as Bitcoin Cash.

The Bitcoin Cash Website calls the cryptocurrency a “P2P electronic cash for online trade. Bitcoin Cash is decentralized and requires neither a central bank nor trusted third parties for its operation.” The date and time for the fork was 2017-08-01 12:20 p.m. UTC. Bitcoin Cash operates a miner activated hard fork (MAHF) that doesn’t need the agreement of hash power or majority miners.

Bitcoin Cash cryptocurrency derives from the Bitcoin blockchain which is fully decentralized, has no central bank and doesn’t require trusted third parties to operate. The token BCH is used for all transactions that get processed over the Bitcoin Cash Network.

The Difference between Bitcoin Cash and Bitcoin Core

The other significant difference between these two cryptos is the level of mining difficulty with Bitcoin Cash which varies depending on the activity of miners in the network. This has caused an exodus of miners from BTC to BCH since they can make larger profits and at a faster rate.

Where to Use Bitcoin Cash

How do you Get Bitcoin Cash?

There are several ways you may lay your hands in Bitcoin Cash:

Former Bitcoin Owners: Anyone who already had Bitcoin before the August 2017 hard fork may already have had BCH. All Bitcoin holdings held before the split could be claimed as Bitcoin Cash using the same private keys that were used with Bitcoin wallets to access BCH.

Mining: Miners have had a field day with Bitcoin Cash with many moving from mining Bitcoin Core. The chance to make better returns with BCH mining has been an incentive for many miners to join the party.

What to Consider Before Investing

The cryptocurrency market is still notoriously volatile and you can’t completely predict the exact value of Bitcoin Cash. BCH has shown positive growth since its initial release to become the fourth valuable cryptocurrency in the world; however, take note that it’s still subject to price fluctuations.

As a trader, you want to carefully review BCH’s stability. While there are skeptics that believe Bitcoin Cash will never replace Bitcoin Core and is a short life coin, there are supporters who believe in the extra features it has over Bitcoin and that it has the potential to gradually gain value before ultimately overtaking its predecessor.

The Future of Bitcoin Cash

Putting a finger on the exact future of Bitcoin Cash like a fortune teller looking through a crystal ball is an almost impossibility. The future of BCH is a little still hazy and there is no way to tell what the long-term impact it will have on Bitcoin.

One thing is clear though, Bitcoin Cash has been an interesting experiment that has shed a lot of light on the world of cryptocurrencies. Without a doubt, the 8MB block size is also a most enthralling attraction. Time alone will show the long-term impact and its effects on miners.

Whether Bitcoin Cash (BCH) will address the persistent problem of scalability or eventually take over from Bitcoin (BTC) as the leading cryptocurrency is a matter of time and space. While all these remain to be matters of mere speculation, there is one thing that hasn’t escaped the attention of crypto enthusiasts; there is a lot of excitement in the cryptocurrency community.

Apollo Foundation Appears to be Dumping their own Coin