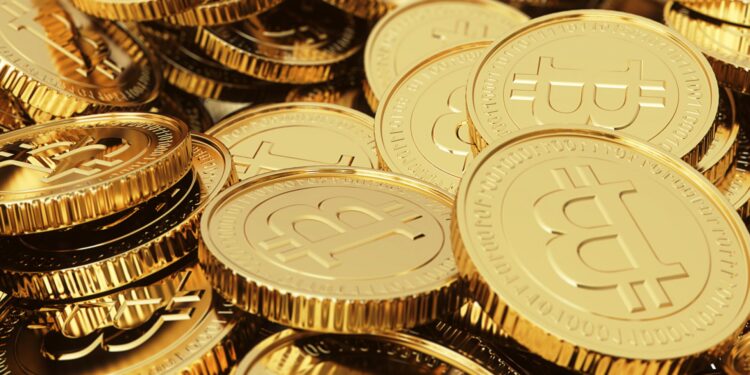 The latest study pointed out that investors are elevating their investments in Bitcoin to be safe. As per the strategies taken on the behalf of the Bank of America, the mounting correlation between Gold (XAU) and Bitcoin (BTC) indicates the resilient confidence of investors in Bitcoin. They are increasingly turning toward the primary cryptocurrency at a rapid pace. The correlation between these two assets has been showing a great upsurge since September this year and hit an annual high at the start of this month.

Bitcoin-Gold Correlation Jumps with the Increasing Investments in BTC

According to the strategists operating at the Bank of America, Bitcoin (BTC) is known as an asset that provides fixed supply and might prove to be a hedge against inflation. The rise in the correlation between BTC and XAU is categorized as a symbol of elevated investor dependency on Bitcoin to be a store of value, however, it does not count as the sole plus point. Apart from that, the correlation existing between Bitcoin as well as the rest of the famous stocks such as Nasdaq 100 (QQQ) and S&P 500 (SPX) has additionally expressed an advancement.

On 13th September, the correlation between the primary crypto token as well as both QQQ and S&P witnessed an all-time high. The huge transactions of Bitcoin by the exchange platforms to self-hosted or private wallets were additionally pointed out on the behalf of the analysts. The survey brought to the front that the initial week of this month witnessed the most heightened per-week BTC withdrawals done by the exchange venues since June’s mid.

This indicated the 3rd consistent week in a series of outflows. As noted by the strategists, the continuous huge outflows to individual wallets signify contained sell pressure for a short period. Another report from KPMG validates that cryptocurrencies are being excessively pursued by investors notwithstanding a prevailing bear market. The report specified that more than ninety percent of the high-net-worth individuals (HNWI) as well as the family offices were showing interest in the whole digital asset ecosystem.

As the study puts it, an amount of more than fifty-eight percent proportion of the HNWI and family offices among the respondents participating in another survey are in advance investing in these assets while 34% of them are making a strategy in this regard. Approximately thirty HNWIs and family offices existing in the jurisdiction of Singapore and Hong Kong took part in the vote. A huge number of respondents expressed managing assets with a worth of $10M to $500M.

Bitcoin Outcompetes Currencies, Bonds, and Stocks amid the Economic Turmoil

The worldwide advancing interest in crypto and digital assets has an obvious background taking into account the present economic decline. At the moment, most prominent currencies are dropping in comparison with the dollar. Such progress is not being made even by bonds or stocks. In this way, the people and entities who are the richest have turned toward the safehouse of digital assets. 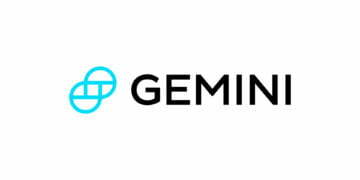