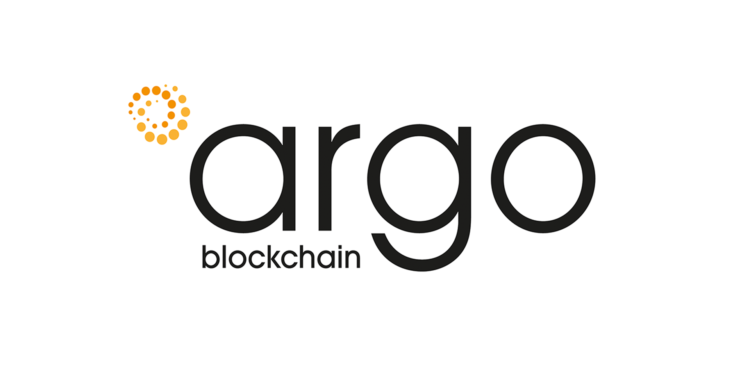 Cryptocurrency mining firm Argo Blockchain announces to raise $34 million in its market cap, resulting in a sharp price drop in shares by 15%.

The bear market has been a nightmare for crypto firms’ sustainability and further developments. Many firms are trying hard to overcome the crypto winter by implementing various ways. However, it seems that the market did not work well for leading cryptocurrency mining firm Argo Blockchain as its shares dropped by 15% on Friday morning as it planned to sell a swath of mining machines to raise capital by $34 million and maintain the balance sheet.

Argo Blockchain blew away the hope of investors on Friday morning as Argo’s share dropped by 15% as it made an announcement of its strategic plan to provide a spotlight on its balance sheet by selling mining machines and shares. According to a report, the London-based Bitcoin mining firm Argo Blockchain has agreed to raise $27 million after issuing 87 million Ordinary Shares to an unknown investor at a price of 27.6 pence. The firm stated that it was an essential step to ensure sufficient market capital for the next 12 months as the firm was negatively impacted by the rising cost of electricity and a sharp drop in cryptos’ prices due to the recent market crash this year.

Peter Wall, CEO at Argo, stated, “After careful consideration, we are convinced that taking these steps will better position the company to navigate the current market conditions and preserve shareholder value.” He also concluded, “Assuming all of the transactions close, we’re confident we have the liquidity and balance sheet to get us through the next 12 months.”

After calculating the sale of mining machines, the company expects a hash rate capacity of 2.9 EH/s by the end of October 2022.

Following the announcement, Argo Shares, listed on the London Exchange, dropped by 15% and consolidated around £29.1 as it created enough panic for investors to liquidate their positions by selling massive amounts of shares.

However, the firm did not make any comments on the price drop of shares. The CEO stated, “We also understand the importance of maintaining flexibility in our approach in order to respond swiftly to external factors. We are glad to have a strong relationship with our lender NYDIG, who has been working with us to provide flexibility and to help ensure the long-term success of the Company.”

After taking these steps, the firm expects to gain its profitability level and market position by meeting its financial conditions soon. The next operational update is scheduled to be released on 11 October.