Bitcoin on the Move as It Briefly Tops $23K 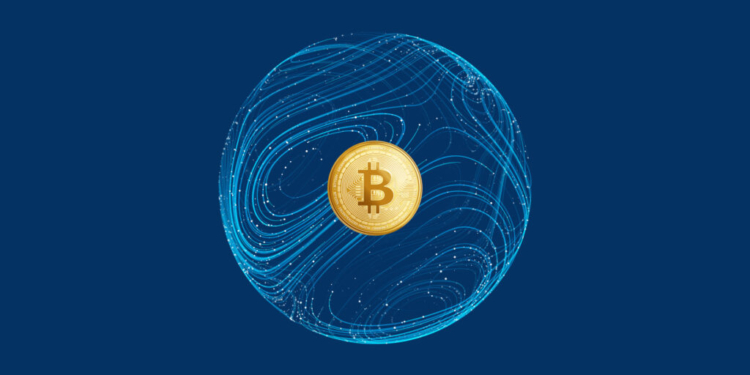 Bitcoin continued to rise on Tuesday as traders shrugged off reports of another crypto insolvency and made wagers on a “pivot” by the Federal Reserve to decrease interest rates. According to CoinMarketCap, the price of the leading cryptocurrency momentarily surpassed $23,100 on Tuesday, after reaching $23,333.83 for the first time since August 19th. Since the beginning of January, Bitcoin’s price has increased by about 39% due to the increase.

On Saturday, Ethereum, the second-largest digital currency, surged as high as $1,664. That is the first time since November 7, 2022, that it has exceeded $1,600. Overall, Bitcoin began 2023 on a bullish note, with investors anticipating a reversal of the tight monetary policy that alarmed market participants in the previous year.

Impacts of the Fed’s Policies on the Market

In 2022, the Fed and other central banks began reducing interest rates, startling owners of riskier asset classes such as equities and digital currencies. As investors sought safety in assets viewed as more stable, such as cash and bonds, publicly-traded tech companies and private venture capital-backed start-ups were hit particularly hard.

With U.S. inflation showing signs of moderating, some market participants are optimistic that central banks will begin to slow the pace of rate hikes or perhaps cut rates. While the Fed is likely to maintain high interest rates for the near term, some bank officials have lately advocated for a reduction in the magnitude of quarterly rate hikes out of concern for a downturn in economic growth.

The leading digital currency in the world, Bitcoin, appears to have reached a bottom. The November insolvency of cryptocurrency exchange FTX does not appear to have caused a great deal of concern amongst investors, judging by the lack of reaction to the bankruptcies of top crypto firms.

Crypto.com is Now the First Digital Asset Platform to be Certified with ISO 27017 for Security & ISO 27018 for Privacy