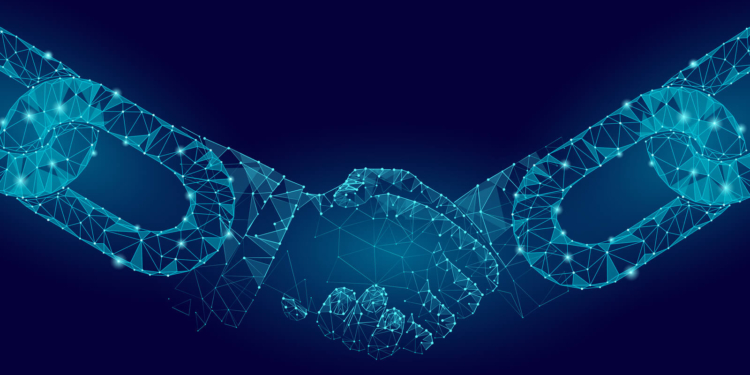 Neo, Switcheo, and Ontology announced on August 18 the release of an interoperable chain through their collaboration. The Poly Network was a vision of building the future of the Internet for more excellent applications, synchrony, and innovations.

Poly Network is a heterogeneous interoperability protocol that targets scalability of the highest nature. Furthermore, unlike the homogeneous chains, Poly Network hopes to diversify the adoption and usability of blockchains. Likewise, it maintains the possibilities of a promising future in the Next Generation Internet (NGI) and smart economy.

The vision behind Poly Network was to integrate networks through cross-chain technology, instigating interoperability. The Poly ecosystem will allow both homogeneous and heterogeneous chains to connect through it. In turn, they can communicate after a transparent admission process.

The Co-Founder of Ontology Andy Ji mentioned that the joint expertise of all three networks would present Poly Network as highly beneficial to blockchain developers, spurring construction of the decentralized ecosystem, with multiple platform offerings seamless customer usability.

He also stated that through Poly Network, the platform could engage the Ontology blockchain for infinite interactions with others, leveraging Cosmos, Neo, or Ethereum to settle scalability, adoption, and collaboration issues. He put across that it took enormous amounts of research, development, and high support into the project.

Interoperability at its Best

The new network will utilize the values under efficiency, value transfer, privacy, and security. Successively, cross-chain interactions will flow without interruptions and additional advantages of information exchange, consistent transactions, and atomic cross-chain transactions, such as swaps.

Currently, the ecosystem supports cross-chain operations with Bitcoin, Ethereum, Ontology, Neo, and Cosmos network. Connected isomeric chains can access Ontology and Neo’s resources while encouraging potential corroboration with others. An astounding capability is the support of forked chains from the isomeric chains present on the platform.

An essential aspect of Poly Network is eliminating significant changes in the base technology. Chains supporting smart contracts gain support for cross-chain functionality through the deployment of two smart contracts. In turn, those that do not have smart contract capabilities will leverage two modules for interoperability.

The network boasts of strong cryptographic foundations and verifications from isomeric blockchain headers. Since it has no token of its own, the platform can coalesce with security compliances and chains, uniting with high trust factor chains with no need to share governance protocols.

For Application and Adoption

DeFi developers can reap several upsides from the Poly Network, primarily creating cross-chain compatible dApps. Decentralized exchanges, on the other hand, have options besides a chain’s native token. Interoperable DEXs will utilize all tokens for transactions dismantling existing barriers.

In the past, exchanges would require establishing a new chain on every network they hope to leverage for trading volume maximization. Now, these exchanges can employ cross-chain features for expansion, making it less strenuous. Consecutively, they can deploy cross-chain borrowing and security deposit features. Stablecoins can also benefit through deposit contracts for cross-chain development to enable cross-chain staking and deposits.