by Kester Odero
in bitcoin news
0 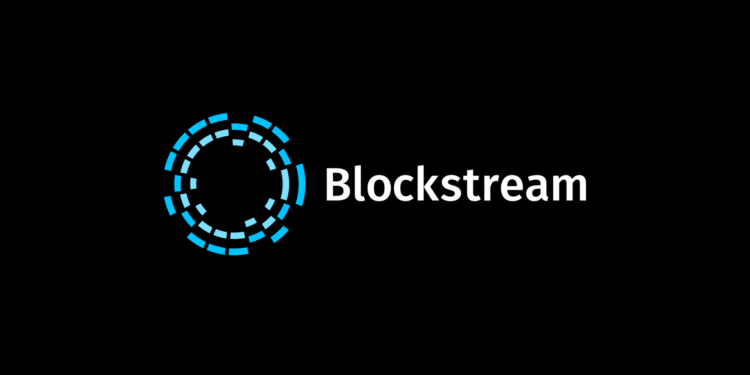 Blockstream, a Bitcoin technology startup, has secured $125 million to expand into the Bitcoin mining market, where the major competitors have been fighting to survive. This comes despite the 2022 bear market having a dire effect on Bitcoin miners with significant players like core scientific taking the fall.

Bitcoin users are financially motivated to safeguard the blockchain through the mining process. The next block of Bitcoin is built by miners using specialized, power-hungry technology, and they are compensated with a certain amount of Bitcoin—6.25 BTC as of this writing for their work.

The dollar-denominated earnings available to miners decline together with the market value of Bitcoin, eliminating all but the most cost-effective participants from the market. But now that Bitcoin has recently risen above $23,000, the typical miner can once more make a profit.

Blockstream CFO, Erik, on the funds

Erik Svenson, President & CFO of Blockstream, stated in a news statement that the fundraising would help them accelerate the year-over-year revenue growth they achieved with their  2021 Series B and continue building infrastructure for the future Bitcoin economy. The previous $210 million raise occurred in August 2021, along with several of cryptocurrency’s largest fundraisers, as the market was about to reach its all-time high market value of almost $3 trillion. The funds were used to construct mining facilities for hosting services, where clients hired the business’s ASICs to mine Bitcoin for a certain period of time. The same objective will be served by the funds raised on Tuesday.

According to the company, Demand for Blockstream’s hosting services continues to be high due to the company’s good track record and large scale, as well as a general lack of available power capacity.

One of the biggest mining companies in the world, Blockstream has 500 megawatts of projects in the works. Competing businesses, including Core Scientific, one of the biggest publicly traded miners in North America, declared bankruptcy in December after selling almost all of its Bitcoin assets and failing to make loan payments. For allegedly conducting securities fraud, Core Scientific is now under investigation. Iris Energy had a similar situation and had to reduce its Bitcoin mining capacity in May in order to settle its collateralized loans for mining equipment that were due in November.

According to Blockstream, recent developments in the wider cryptocurrency sector underline the significance and relevance of the work Blockstream are doing in both blockchain development and Bitcoin mining.