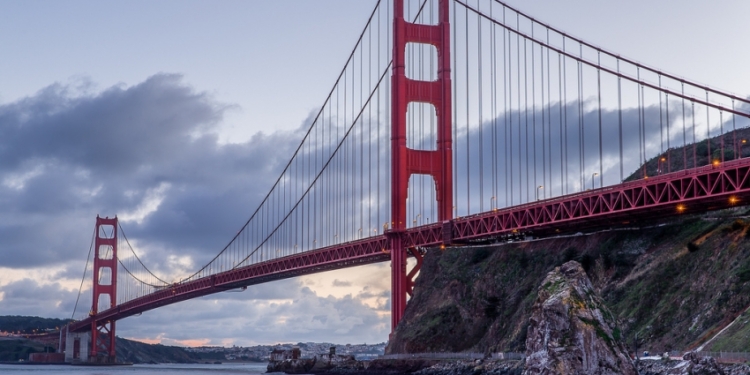 Even though California is a tech hub envisioned to host the next Silicon Valley, it has been reluctant to develop and implement legislation that encourages the development of the Blockchain technology.  Finally, the legislative assembly has passed the AB2658 Bill which was approved by both the houses of the Legislature.

The Bill calls for the development of a working group on blockchain technology and it’s scheduled to be sent to Governor, Jerry Brown for approval. By passing this Bill, California has joined a growing list of states (Delaware, Tennessee, Wyoming and Colorado) that have embraced the perks of blockchain technology.

Details of the Bill

The Bill is categorized into two sections each to be implemented at stipulated points in time.

This section of the bill conventionally defines Blockchain as “a mathematically secured, chronological, and decentralized ledger or database.” The first section of the Bill is to remain in effect only until January 1, 2022, unless an extension statue should be passed before January 1, 2022.

Until January 1, 2022, the bill would demand the Secretary of the Government Operations Agency (GOA) appoint a Blockchain working group with a chairperson on or before July 1, 2019. The formed working group will be required to research Blockchain technology by involving a broad range of stakeholders including emerging technologies, businesses, the courts, the legal community and state government.

On or before July 1, 2020, the bill would necessitate the established working group to report to California’s Legislature on the potential uses, risks, and benefits of using Blockchain technology by the state government and California-based businesses. The working group shall also recommend modifications to the definition of Blockchain under section 1.  It will also recommend amendments to other laws that may be impacted by the deployment of the Blockchain technology.

Tech and Non-Tech Board Members

The bill also states that the working group should consist of members from both technology and non-technology industrial sectors. The appointed members will have a perfect background along with representatives of privacy and consumer organizations.

Government officials like the State Chief Information Officer, the Director of Finance, or their designees, one member of the Senate, and one member of the Assembly shall be included in the working group of the Bill.