Canada is Going Big on Crypto; A Growing Interest in The ETF Market 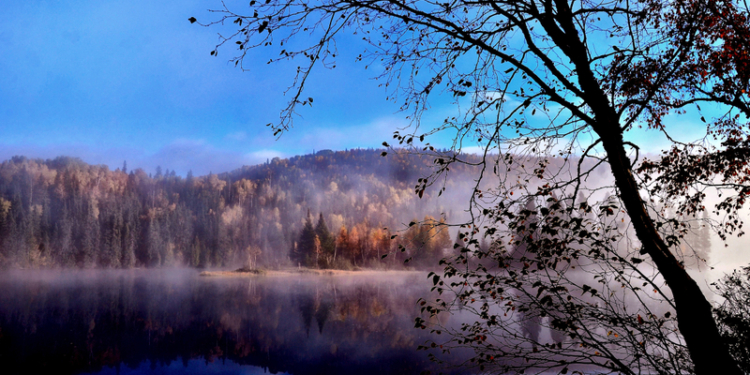 According to Statista, in 2019, around 3.89% of Canadians used Bitcoin at least once. Another Statista report in the same year shows that at least 77% of Canadians heard about Bitcoin and cryptocurrencies. Canada has for quite some time-proven to be a big crypto supporting base, and the numbers above prove the analogy.

The country is a big market that requires to be explored shortly. As such, there have been significant developments in the crypto world in the most immediate past. This article will discuss some of Canada’s great strides and what investors should expect in the future.

On February 18th, Purpose investment announced the launch of the first-ever bitcoin ETF in Canada. The ETF traded about $200 million shares on the first day and by the end of the second day, the ETF had garnered $421 million. Currently, the EFT is valued at $524 million.

On February 19th, a second bitcoin ETF dubbed Evolve Bitcoin(EBIT) began trading in Canada’s Toronto stock exchange. The management fee was pegged at 1%; however, Evolve revised the fee on February 24th to 0.75%. Evolve now stands as the ETF with the lowest management fee for bitcoin ETF

As of 24th, Evolve bitcoin had garnered over $34 million shares, and the numbers will increase even further soon.

Evolve aims to provide Canadian investors with the ability to take advantage of the USD and BTC daily price movement.

VersaBank, in collaboration with Stablecorp, will launch VCAD, which is a new class of crypto assets backed by deposits in the bank. In simpler terms, this new currency will be the first to represent a real-world fiat asset.

According to the VersaBank institution, VCAD’s launch will have a significant impact on deposit cost reduction. Since it will be a digital representation of the Canadian Dollar, redeeming it for fiat will be effortless. Moreover, there is increased demand for non-volatile assets, and as such, VCAD is going to surge in demand and use.

What Infrastructure is In place?

Running crypto assets on the bank’s software will require some level of trust. Therefore investors should know that the aforementioned software was created by a trusted subsidiary, DTR Cyber inc.

When Will VACD Be Ready?

Since the announcements came just at the start of this year, VersaBank is working hard to ensure VCAD is available for investors by the end of the year.

Due to its partnerships with Stablecorp, there is a future possibility of creating a VUS and VEuro as USD and EURO representations, respectively.

Canada is also blessed with many institutions which are ready to support crypto assets. Due to the wide fiat banking support, Canada will see great financial disruptions in the future, with more institutions joining the crypto world. Among the famous banks friendly to crypto include;

Canada is one of the countries that has been seriously looking into CBDCs as a future currency alternative. In Mid-June 2020, Canada’s Central bank announced job postings where the bank introduced a new CBDC project manager position.

Over the months, more research has been done concerning CBDCs in Canada and some central bank suggestions. Recently, for instance, 4 of the top universities in Canada submitted proposals on possible designs of the new CBDC system.

Although the central bank has not yet decided which of the proposals they will follow, now CBDCs in Canada seem likely to happen very soon. Pioneering in CBDC provision will put Canada at a safe place economically and financially in the future and fasten the crypto adoption in Canada and globally.

Canada has been one of the biggest beneficiaries of the recent crypto boom, with crypto services expanding fast in the country. The recent introduction of pioneer bitcoin ETFs, which have been able to collect great followership in just days, proves that Canada is treading on the right path.

The institutional support of the Toronto stock exchange and other banking platforms like VersaBank also helps speed up Canada’s financial disruption.

The central bank of Canada is also joining the race towards a financial revolution. It shows the possibility of launching a central bank digital currency system for Canadian users shortly.

A little look at the advancements and disruptions made in Canada recently proves a possibility of even bigger disruptions in the future. Canada is surely a good example of a crypto-supporting country.

6 Ways in which Defi is Revolutionizing the Financial System