Cardano: 4 Reasons Why It is the Best Example of a Perfect Cryptocurrency 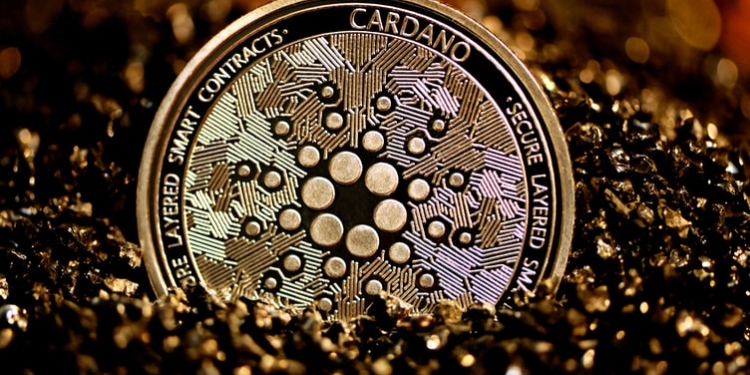 What exactly defines a cryptocurrency as perfect? To be perfect, it should be more functional and diverse than other cryptocurrencies and seamlessly function while minimizing fees and mining energy. Cardano fits that profile perfectly and might be the best example of a perfect cryptocurrency. What is Cardano, though?

Cardano is an Ouroboros-centered blockchain platform. On the other hand, Ouroboros is a leading PoS protocol that allows Cardano to stand out from other PoW cryptocurrencies. Notably, it forms a vital part of the argument that Cardano is the best crypto out there.

Note that ADA is the native cryptocurrency of the Cardano platform. The developers named it after Ada Lovelace, who was a mathematician. Cardano is the best example of a perfect cryptocurrency because of the following reasons;

Bitcoin and many other traditional cryptocurrencies use the proof-of-work protocol. Here, miners devise intricate mathematical riddles with high-performance graphics cards or specialized computer systems. Those with better computational power acquire more puzzles and get more money from mining.

How is it different from proof of stake? PoS treats Cardano as a scarce asset in this case. Like depositing money on a CD or stocks, stakers swear that they will not spend their money in exchange for blocks and incentives. The likelihood that the blockchain will select a specific block is generally proportional to the percent of the user’s entire stake.

The proof-of-stake protocols can employ the miner tokens to ensure that the system functions instead of spending enormous amounts of power and environmental resources to maintain the blockchain. Ouroboros was hailed as one of the first successful protocols for proof of stake that established a credible alternative to proof of work tokens.

To scale its network, Cardano has adopted RINA (Recursive Web Architecture). First designed by John Day, this network topology allows for tailored increases to heterogeneous networks. Hoskinson said he would like the protocols of Cardano to comply with the TCP/IP standard, the predominant protocol on the Internet used for data sharing.

Interoperability relates to the mobility inside its natural environment and its interface with the existing global financial ecosystem of the cryptocurrency.

There is currently no mechanism to transact cross-chain cryptocurrencies or carry out an uncompromising cryptos transaction with the global financial ecosystem. Single intermediaries are exchanges that crash or charge high costs. The cryptocurrency ecosystem has also been isolated from its international counterpart by a range of market and customer identity regulations.

Cardano seeks to allow the transmission of cross-chain transactions via side chains that act as a connection between two parties off the main chain. It is also studying the means of selective disclosure of transaction and identity metadata for organizations and individuals to enable cryptocurrencies for trading and daily transactions.

Finally, sustainability focuses on governance systems that give miners and other players incentives and the growth of a self-supporting cryptocurrency economic model. Moreover, it seeks to establish the “constitution” of protocols described by its architects to prevent chaotic, hard forks (such as the ones that occurred in bitcoin and ethereum).

Protocols will in the future be hard-coded in Cardano blockchains, and protocol applications, such as online exchanges and wallets, will verify compliance as developers are creating apps. Automation can help reduce the time needed to discuss and implement forks. Hoskinson has called it “mechanization of a social process.”

To track transactions and save information, Cardano uses a multilayer blockchain. Developers created blockchain ledgers like very complex databases that use interconnected blocks.

Distributed networks, in general, have severe scalability problems where the output is low, and a lot of space is required to keep transaction info. With Hydra, Cardano has the closest shot to becoming a proper alternative to fiat.

Cardano’s second layer is called Hydra and sits on top of its current blockchain. Blockchain handles are second to the existing blockchain, dubbed Hydra.

The IOHK team has created a comprehensive UTxO model that facilitates stake space sharding without sharding the ledger itself. Users can still share the ledger level, and Hydra is an additional element of the entire solution of scale. Each pool can develop a new head for Hydra so that users can add more collections. It allows almost linear scaling by adding new heads to the protocol. The more people use it, the more the processing power.

Challenges to Being the Best Crypto

The first challenge that Cardano will face is the adoption issue. For more development to continue, more users have to come in. With more users, there will be more owners and, in turn, more developers. The rest is quite clear: more use cases, more projects, more users, more power, and such. It is also currently not a direct competitor to Bitcoin, the largest crypto by market cap.

In theory, the platform is desirable and the best there is among cryptocurrencies. However, in practice, it lacks a couple of these things.

Cardano has a remarkable pedigree and a long-term vision of its cryptocurrency and blockchain. While the initial usage case is like crypto, the Cardano blockchain continues to evolve into a control layer that delivers services, not in the cryptocurrency ecosystem. As it is still early days, the execution of the idea depends considerably on it.

On the other hand, its native cryptocurrency ADA lingered between $1.21 and $1.25 in the past week. Currently, it is trading at $1.25, and if bears strengthen the coin, it could fall back at the $1.15 level. If the support fails to hold the prices, the next support level will be around $1.04. 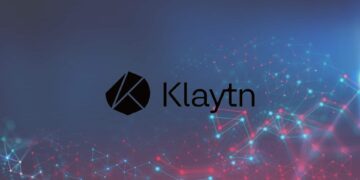 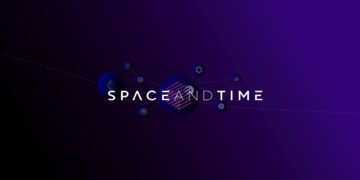 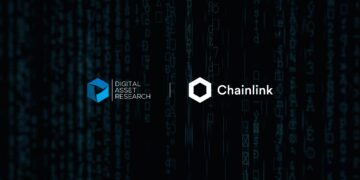 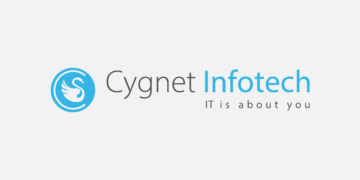