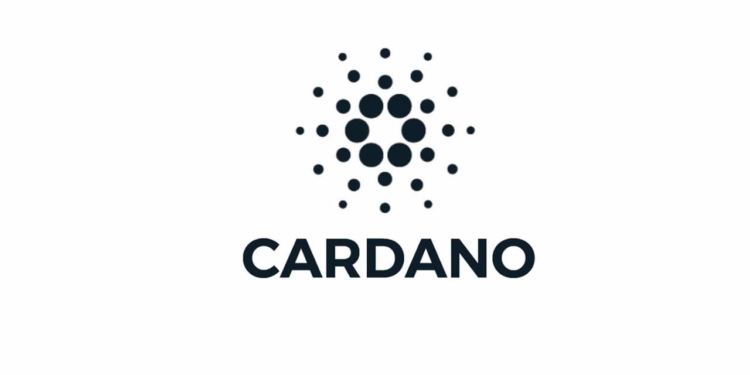 According to us, what will be Cardano price prediction in 2022 and beyond? Which factors can help its growth? Can it reach the $10 mark this year? Go through our prediction and decide whether you should buy this altcoin right now or not.

Most cryptocurrency prices have backed off from their session highs amid the market’s downfall. Cardano (ADA) is a crypto coin, currently trading below $0.5, down from it’s all-time high of $3.1 last summer. As of July, the coin has a market cap of roughly $15.78 billion. Despite the steep decline of its value, most crypto experts believe it will boom soon.

In February, GOBankingRates called Cardano “One of the notable firms to watch.” A non-profit organization created this coin under the guidance of Charles Hoskinson, co-founder of Ethereum. Cardano was closely reviewed by a team of scientists, technologists and academics before its launch. Let’s take a look at some of its features.

In the recent past, there were a lot of upgrades for Cardano. Alonzo Purple was the most impactful out of all enhancements. It attracted the attention of a lot of people as the upgrade brought a massive change in smart contracts. Alonzo revolutionized the chain and opened the doors for non-fungible tokens (NFT). This will add more value to the coin, and it can double the value at the end of the year.

The hydra upgrade is a layer 2 scaling solution for Cardano as the upgrade helps to push the network for commercial use. It will introduce 1000 hydra nodes capable of handling 1000 transactions per second. Cardano will be the highest scaling network in the world if it really happens.

However, there is no official date of launch, but the news creates hype and increases the market value of ADA coins.

The current Bitcoin price is trading near $22k, whereas the current price of Cardano is around $0.48. BTC is known as the king of cryptocurrency as it has a more extensive community. Many altcoins will rapidly be following the Bitcoin rally.

After the addition of the smart contract integration, ADA has made room for profits. Our Cardano price prediction says it will give you high yields with less investment in the long term.

ETH’s current price is around $1200, and Cardano’s is around $0.48. Ethereum has a single-layer design, whereas Cardano employs a dual-layer design. The cost of Cardano will surely rise as its blockchain can provide numerous applications, due to which demand will increase in the coming days.

According to experts, the ADA price might cross the maximum price of $2 by the end of 2025. It can touch $1.3, according to Trading Beast.

According to Investing Cube’s ADA/USD predictions, the coin price expects a big breakout. The critical resistance level for 2025 and 2030 will be around $2 and $5, respectively.

The coin is estimated to have positive momentum for the next five years. Considering the cryptocurrency market’s volatility, Cardano’s price can either skyrocket or hit a hard bottom in the future.

As day by day, blockchain is getting faster and more efficient, its real value to users will rise, and ADA’s value should rise with it. In 2017, if you had bought ADA, you’d have paid roughly 10 cents per ADA. An investment of $1000 would fetch you $4700 now. Experts suggest that Cardano could reach $1 again, making it a good deal to buy.

After a sharp fall in the crypto market this year, Cardano could offer a good value and a solid return on long-term investment.

However, cryptocurrency is highly volatile, and anything could happen. Never invest more than you can afford to lose.

When Was Cardano Launched?

Cardano was launched on the 27th of September 2017 by the founder Charles Hoskinson. This blockchain was powered by the revolutionary Ouroboros consensus mechanism.

Is Cardano A Safe Investment?

Cardano has proven to be one of the digital assets with great potential. According to a report, Cardano is the most owned cryptocurrency amid this bear market. Looking at all of that, its native token ADA should be an investment worth considering.

What Network Is ADA Built On?

Bitcoin's Untapped Potential — Its Applications In DeFi and Beyond