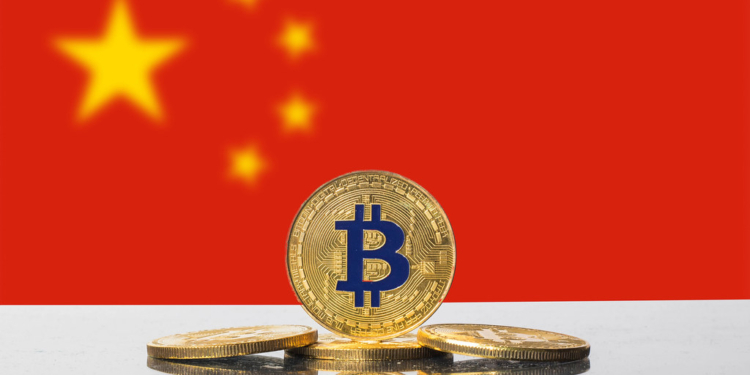 China plans to impose checks on large banking transactions for fear of surging bad debt by small lenders. The state will roll out the new restrictions in several provinces later this year.

According to a Bloomberg report, there will be limits on individuals and businesses withdrawing large amounts of cash without prior approval. The People’s Bank of China will first introduce the program in Hebei province. After that, they will expand the two-year program to Zhejiang and Shenzhen in October, encompassing over 70 million people.

As per the report, the restrictions will curb the unreasonable demand for large amounts of cash. The aim is to keep in check the risks to China’s banking and economic system in check. The executive dean of Digital Economy Research Institute of Zhongnan University of Economics and Law Pan Helin said:

The authorities initiated the new protocols following a series of bank runs in over the last 12 months at small lenders. Additionally, Covid-19 related economic contractions have started taking a toll. As per the guidelines that took effect on July 1, 2020. Individuals living in Hebei province will provide information regarding the source of deposits or the purpose of any withdrawals for cash transactions exceeding USD 14,000 (100,000 Yuan).

According to the state-backed China Securities Journal, Corporations have a must explains deposits and withdrawals exceeding USD 78,000 (500,000 Yuan). Applicants must give a day’s notice to the bank before withdrawing the big size or larger amount of cash. Applicants must gain the branch’s approval of the registration information. Peking University Finance Professor Michael Pettis said the measures will give smaller banks time to prepare for large liquidity withdrawals. Pettis added:

“Over time they may also cause larger depositors gradually to switch their accounts from riskier local banks to the larger, less risky banks, something that Beijing might actually prefer if it wants to re-centralize the banking system.”

Pundits believe the initiative is preparing the way for the country’s proposed digital Yuan that will be launched later this year. Chinese authorities stepped in to stop bank runs in involving two local lenders. The state was obliged to bail out and seize several struggling banks.

Way before China developed plans for the digital Yuan; the country was way ahead of the rest of the world in terms of cryptocurrency adoption. Beginning with bitcoin to Ethereum, Chinese residents had a footprint on every popular digital asset. The government now plans to ride the crypto wave once again. However, unlike other nations, it’s with its cryptocurrency offering. China could become the first nation in the world to have a successful Central Bank Digital Currency.