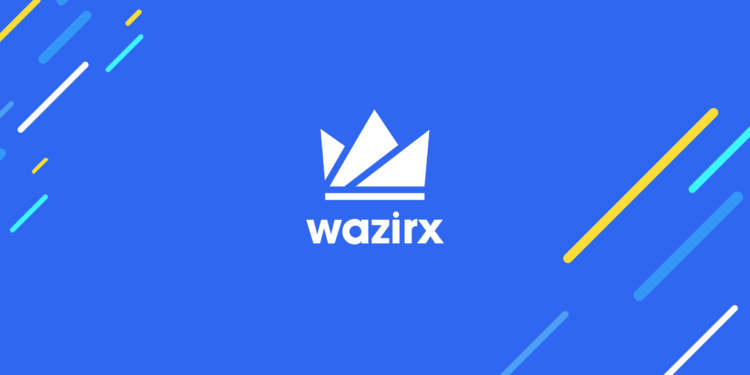 It’s no secret that India has a complicated relationship with cryptocurrencies, ranging from love to hate. The absurd tax of 30% levied on crypto income has had a huge impact on the cryptocurrency business in India. Despite this, the government has not yet taken any steps toward regulating or legalizing cryptocurrency in the country. While India’s position on the cryptocurrency sector is still unclear, a well-known exchange known as WazirX was under investigation for allegedly facilitating the outward remittance of a staggering $350 million.

A show cause notice was delivered to the platform by the Directorate of Enforcement (ED) at the end of the previous month. This was issued in accordance with the Foreign Exchange Management Act of 1999 (FEMA). However, WazirX stated that it adhered to all applicable legislation. Earlier in the week, the Minister of State for Finance, Pankaj Chaudhary, provided Rajya Sabha with a comprehensive explanation of the situation. He said:

“In one of the cases, investigation done so far has revealed that one Indian Crypto-exchange platform, Wazirx, operated by Zanmai Labs Private Limited in India, was using the walled infrastructure of Cayman Island-based exchange Binance. Further, it has been found that all crypto transactions between these two exchanges were not even being recorded on the blockchains and were thus cloaked in mystery.”

WazirX allowed foreign users to swap one cryptocurrency for another on its platform using transfers from other exchanges, including FTX and Binance. Chaudhary further claimed that cryptocurrencies and NFTs were transnational, and as a result, they require the formation of a global coalition to minimize regulatory arbitrage. After that, the Minister emphasized the importance of having international cooperation in the process of regulating the cryptocurrency industry.

This was not the first time that WazirX had encountered difficulty. As 2022 began, the exchange was under investigation for possible tax evasion. According to reports, the Indian tax office was successful in recovering about $6.1 million worth of goods and service tax, interest, and penalties. The exchange, however, confirmed that there was no effort to dodge tax. In addition, the co-founders of the Binance-backed exchange, Nishal Shetty and Siddharth Menon relocated to Dubai in April 2022. This was primarily due to the enormous tax band that was placed on cryptocurrency.

Transactions Between WazirX and Binance Cloaked In Mystery

The Ministry of Finance claims that Zanmai Labs, the company that owns WazirX, was utilizing the walled infrastructure provided by Binance. To add insult to injury, it was discovered that none of the cryptocurrency trades that took place between these two exchanges were even being recorded on the blockchains, leaving them shrouded in secrecy. As a result of this, a show cause notice has been issued against WaxirX in accordance with the regulations of FEMA for enabling the outward transmission of cryptocurrency assets to wallets that are unknown. The ministry also mentioned that WazirX had granted the request of foreign customers to convert one cryptocurrency into another by making use of transfers through third-party exchanges.

This response came in response to a question posed by a member of the Rajya Sabha named Sushil Kumar Modi. Mr. Modi wanted to know whether or not certain cryptocurrency exchanges had permitted users from countries like the United States, Germany, and Brazil to conduct transactions without complying with KYC and AML regulations. He also wanted to know the amount of money that these cryptocurrency exchanges had received from global capital projects for which disclosure had not been made.