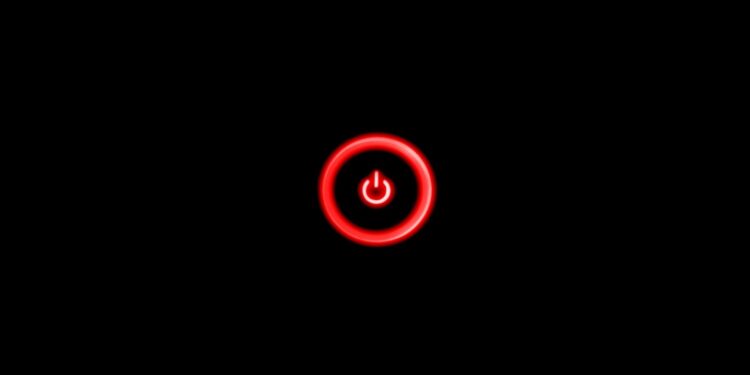 A crypto fund of funds named Protocol Ventures, which invested in Electric Capital, Pantera Capital, and Multicoin Capital, is closing its services according to the reports. On Thursday, Bloomberg reported this news referring to anonymous people acquainted with the matter. The respective closure of services is anticipated to take place by the denouement of 2022 or in the upcoming year’s initial quarter, as the report puts it.

Some notices have been sent by Protocol Ventures to the investors at the previous month’s end to inform them about the upcoming step of the platform. The foundation of Protocol Ventures was laid in 2017 on the behalf of Rick Marini (a venture capitalist and serial entrepreneur). The venue counts as the earliest ever fund-of-funds dealing with crypto assets. At the start of the respective fund, Marini’s own $1 million were deposited to it and expected that it would gather nearly $100 million.

The people who invested in this fund may have been deprived of a minimum of approximately ninety percent during the previous year, as the report of Bloomberg elaborated. The closure of Protocol Ventures is occurring amid the extremely lengthened bear market of cryptocurrency. The overall crypto sector’s market capitalization around the world has witnessed a decline from $3 trillion the previous year to just $1 trillion this year, as per CoinGecko’s data.

Many crypto firms have gone through bankruptcy as well as financial difficulties through this bear market. They take into account Celsius, Three Arrows Capital, Zipmex, Voyager, Core Scientific, and Hodlnaut among others. The crypto lending company Celsius became insolvent this year and froze the consumer swaps, transfers, and withdrawals on the 12th of June. After that, the platform filed for bankruptcy although the executives thereof had tried every other way to avoid it.

At present, Celsius has asserted a gap of up to $1.2 billion in the company’s balance sheet, as per the latest documents submitted as included in its exclusive bankruptcy filing. In the words of the filing, the crypto lender has a claim of $40M against 3AC. The document points out the confidence of the company that the mining activities will produce sufficient assets to recompense the loans as well as offer future revenue for Celsius.

Three Arrows Capital, a crypto hedge fund, crashed formerly this year because of its huge positions in TerraUSD (the notorious algorithmic stablecoin). At this, it filed for bankruptcy. Currently, the company administering the 3AC’s liquidation has requested the court to authorize a subpoena for the mission founders of the firm via their email and Twitter accounts. This is so because they have failed to cooperate and provided the demanded information.

Voyager is another bankrupt crypto lending company that submitted its bankruptcy filing in July 2022. Recently, FTX has been successful in winning the auction for Voyager Digital as well as its assets for $1.4B. The firm is allowing its consumers to create unique accounts with FTX and get their claimed balance on opening them.