Diving Deep into the Tokenomics of Planet IX 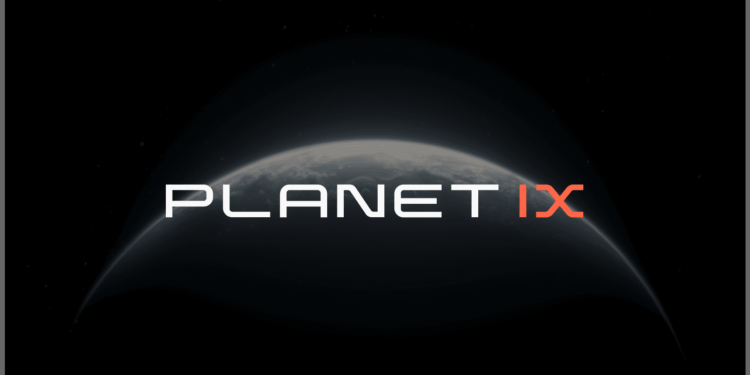 Planet IX is an NFT strategy game that boasts a genuine and passionate approach to storytelling. With a virtual replica of the Earth as the player’s arena, the objective is to restore the planet to its former blue and green glory. To achieve this, players need to collect PIX, which are virtual pieces of land. In totality, there are 1.6 billion PIX in Planet IX — all of which are also individual NFTs.

The amazing story of Planet IX unfolds as gamers accomplish tasks, both in-game and in the real world. Once challenges are completed, users are granted IX tokens. Furthermore, the plot is divided into different chapters with each new chapter introduced, exciting NFT collections, and quests await players.

As mentioned earlier, the main goal of the game is to acquire and exchange as many PIXs as possible. Once a player trades for a larger area of PIX, they can merge them into an NFT Territory which allows for the exclusive ownership of their PIX collection. Moreover, PIXs are purchased using Planet IX’s ERC-20 utility token called IX Token (IXT), which was released on November 20, 2021.

IXT simplifies in-game P2P trading. As it is transacted on the Polygon network, it ensures speedy transactions and minimal gas fees. The IX Token is the medium of exchange in the game’s ecosystem. Not only does it serve as in-game currency, but it also rewards and confers voting rights. That said, token holders serve a crucial role in determining the future of the game. This only means that every choice made by users will greatly affect the game and the sustainability projects supported by the community treasury.

The tokenomics of IXT is designed to develop a sustainable in-game economy while attracting players with incentive mechanisms. In addition, the token benefits from a four-year vesting schedule that is optimized to ensure the stability of the game for years to come. With its competitors having an average total issuance of 2 billion, Planet IX plays it low on the safe side with a total of 153 million IXT.

Planet IX developers have set their minds to only building the Metaverse on a platform that shares their values when it comes to sustainability. Following extensive research, they chose Polygon as the only L2 solution meeting the game’s stringent requirements.

What’s more, Polygon is immensely cheap, easy to use, and sufficiently decentralized. Most importantly, the network is one of the most sustainable and environmentally-friendly blockchains in the space today.

Players can stake their IX tokens to four different lock-up periods on https://ix.foundation. This is to secure the prolonged stability of the Planet IX ecosystem. There are different reward payouts depending on the length of staking — 1, 3, 6, or 12 months.

Evidently, the longer tokens are staked in the in-game staking contracts, the more rewards will be earned after the lockup period ends.

Planet IX strategically focuses on a niche in the blockchain gaming sector. It seeks to attract new players by addressing current environmental challenges while incorporating a sustainable blockchain-based game. Concurrently, players will reap rewards and set a digital footprint in the environment that will also establish a sustainable impact in the real world.