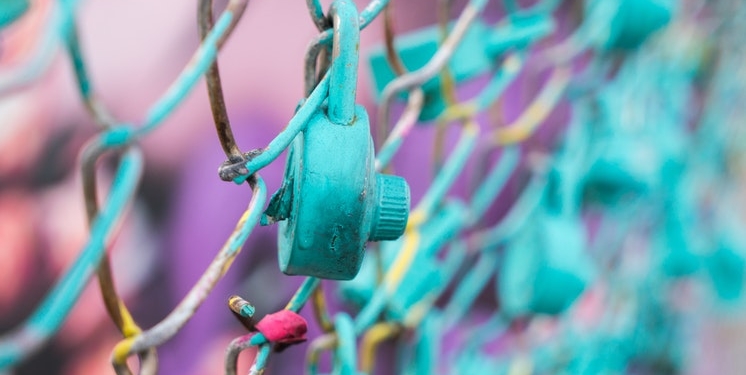 The firm announced via a blog post that it had spent close to two years tracking him down. They have since informed law enforcement officers. Over the last few years, the EBI team has tasked itself with supervising the cryptocurrency sector. They specialized in tracking crypto rackets on popular messaging platform Discord. This report is a clear indication that Energi is bringing professionalism into the crypto sphere. EBI director said in the report:

“We now have sufficient evidence linking his crimes to over a dozen fraud cases and two Dash Masternodes. They are worth over a million dollars in total — and that’s just what we can prove beyond a reasonable doubt. We suspect him of much more. We have not begun to assess all of the other crypto projects he may have been preying on as well.”

Anyone not new in the cryptosphere knows that crypto scammers and hackers have often had a field day. There has been dissatisfaction and growing restlessness due to lackluster results arising from people pursuing alleged scammers. Tired of the general condition, investigators created honey traps and followed the money. It led them to a character known as “Kratøs.” According to the investigators, the alleged fraudster was responsible for “over 90%” of all crypto scams on Discord.

The report says that Kratøs masqueraded as an angel hiding his intentions behind the veil of vigilantism. The man ran an “anti-scam” Discord Server, armed with admins and moderators. EBI found out that instead of protecting the community, their real objective was to reel in victims and deflect suspicion. The EBI blog spot explained:

“What made Kratøs so difficult to detect was that he often helped to identify real scams […] However, his leads usually pointed to small-time scammers, and many more led to dead ends. Presumably, he enjoyed this game of playing both sides.”

Last Piece of the Puzzle

Once the team unearthed Kratøs’ malicious behavior, they immediately swung into action. This fellow was doing more than merely stealing people’s life savings. He was also killing the cryptocurrency dream. It has been coming out strongly following the loss of trust in traditional banking systems and fiat currency.

EBI followed Kratøs’ “real-life” Twitter and used it to contact proxy scam accounts he maintained. When EBI let him in on the shakedown, he tried to convince them they had the wrong man. This gave the team the last piece of the supposed puzzle. EBI Director Peter added:

“It’s ironic, poetic justice that his own weapon of choice — ‘social engineering’ — was turned against him, which ultimately led to his own downfall.”