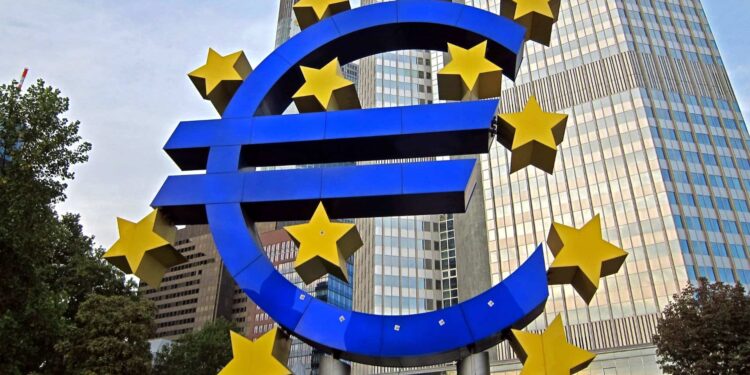 On Wednesday, while appearing at a meeting conducted in Frankfurt, Lagarde discussed the possibility to introduce a central bank digital currency (CBDC). She pointed out that a central bank is not meant to do such a task. The president of the ECB cited a survey, that was conducted back in January the previous year, which was released in advance of the start of the investigation on the digital euro launch.

That study, according to the ECB chair, revealed that privacy was the most demanded thing in the series of aspects preferred by the European respondents in the case of a digital currency. In Lagarde’s words, the position of a digital euro is that of a banknote, however, it has slightly less anonymity. Even then, she took a pledge that – dissimilar to the entities which sell data gathered via payments – the citizens would have protection in this respect in the case of a digital euro.

On Tuesday, Jerome Powell – the chairman of the Federal Reserve – clarified that privacy would be a centrally focused aspect for any central bank digital currency (CBDC) to be introduced within the United States after its adoption. As per Powell, the 4 prominent features contained by a CBDC take into account “interoperability,” “identity verification,” “intermediation,” as well as “privacy protection.”

Nonetheless, no plans have yet been expressed by the central bank of the United States to move ahead with a CBDC project. Contrary to that, the digital euro project of the ECB is progressing day by day. In line with the declaration of the central bank, 5 other entities are also participating in the respective CBDC project to be assistive in the matters of its establishment, as well as the trial payment mechanism thereof.

ECB Selects 5 Organizations, including Amazon, for the Apps of Its CBDC Prototype

In these organizations, Amazon, the European Payments Initiative, CaixaBank, Worldline, and Nexi are included. Keeping in view this collaboration, the assessment, as well as the inferences of this digital euro project, are expected to come to the front in march next year. The EU is categorized among nearly a hundred jurisdictions that are actively delving into the CBDC projects.

It might be thought that the EU is deficient in its CBDC progress in comparison with the nations such as China, which has in advance permitted its residents to utilize a central bank digital currency for their day-to-day usage via its real-world trials. Nevertheless, it has left behind the jurisdictions such as the United States – which has not even determined whether one can be beneficial for their national interest. In line with the design trial of ECB, each among the above-mentioned 5 entities was selected to examine particular use cases.