Ethereum is a decentralized blockchain and the first to enable developers to build and deploy smart contracts.

Smart contracts underpin new-age decentralized applications called dApps that run exactly as programmed without any chance of downtime, fraud, censorship, or third-party interference. All Ethereum smart contracts are written in the Solidity programming language. Using smart contracts, users create rules around processes that traditionally require a trusted intermediary. For instance, with a smart contract, a user could create a legal agreement, assign ownership of real-world assets, create a massively multiplayer game, manage file shares, and more. Ethereum is an idea of the tech prodigy Vitalik Buterin and other co-founders, including Charles Hoskinson, the current lead developer of Cardano, and Gavin Wood, the co-founder of Polkadot. Both networks compete with Ethereum for dominance, but by Ethereum's early launch, it still retains the lion's share.

Aforementioned, Ethereum is a blockchain network that supports smart contracts allowing users to launch dApps. Like any other public chain, Ethereum is powered by users running nodes that validate transactions and add them to the blockchain. Every node runs the same software, which allows them to verify and validate transactions simultaneously. The Ethereum blockchain acts as a public ledger, immutably recording all transactions. All nodes on the network verify that the transaction is legitimate and record the correct details. If the transaction is legitimate, the network accepts it as a consensus, with many nodes voting for it. To compensate participants, the Ethereum network distributes ETH rewards for every block of transactions confirmed. The network produces a block of valid transactions every 13 seconds. A lucky validating node, or a group of nodes called "mining pools", receives ETH for immutably adding the new block to the longest chain. Presently, Ethereum is one of the most actively mined and decentralized networks. Its native token, ETH, is the second world's most valuable coin, with a market capitalization of over $340 billion. Besides mining, Ethereum has a virtual machine (EVM) that underpins smart contracts and all dApps depending on the network's function. The EVM is the computational layer allowing smart contracts' code to be executed as designed. Because of the EVM, Ethereum operates like a decentralized computer powering millions of dApps. This decentralization is also achieved because every connecting Ethereum node must run on the EVM for the network to reach consensus and security. A notable highlight is that the EVM's code is isolated from the rest of the network. Accordingly, it can't access the network, file system, or other processes. Due to Ethereum's first mover advantage, the network is actively developed and hosts most dApps. Subsequently, the network is the home of DeFi and NFTs.

Migration to a Staking System

Ethereum plans to shift from mining to staking with Ethereum 2.0. The "Merger" is scheduled for Q3 2022. It would reconfigure how Ethereum works, laying the framework for on-chain scaling and ETH emission. With Ethereum powered by a proof-of-stake consensus algorithm, ETH will be scarcer and the network more scalable and energy-efficient. 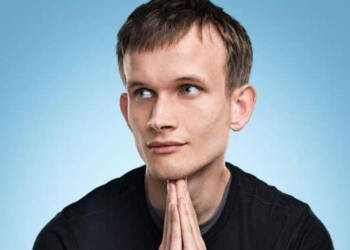 ETH Going to Zero? Buterin Blasts Suggests of Ethereum being Independent of Ether

While the Ethereum blockchain serves many as a gateway to creating decentralized applications (dApps), there’s a... 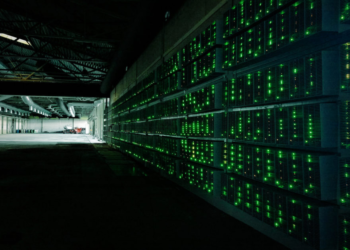 Ethereum core developers have agreed to reduce block rewards by a whopping 33 percent to reduce... 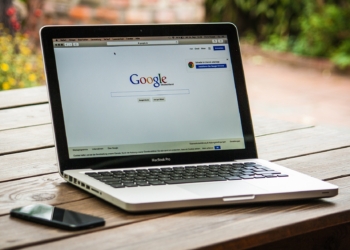 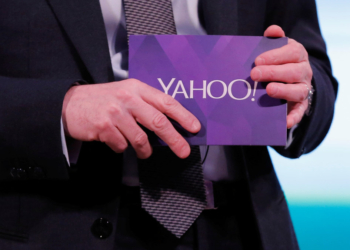 Yahoo Finance has added enthusiasm in the cryptocurrency market by introducing a feature that is likely... 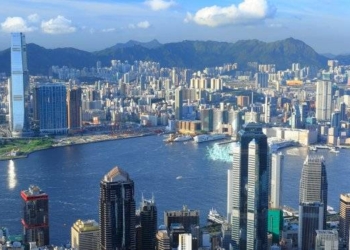 The government of Hong Kong has issued the much awaited “Talent List” to attract expatriates to... 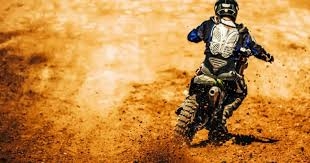 Cardano Primed to Surpass Ethereum in the DLT Ecosystem with Marlowe

In the world of platform cryptoassets, Ethereum is the undisputed king. However, Cardano (ADA) – the... 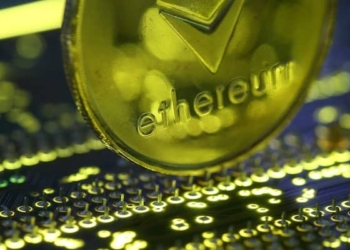 A live stream meeting of all Ethereum stakeholders; miners, developers, and investors held on Friday, August... 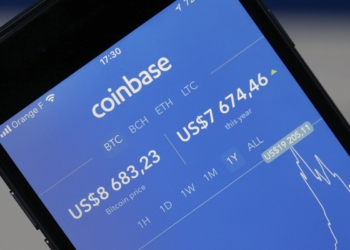 Coinbase cryptocurrency exchange, a United States-based firm has filed for a new patent that will aid... 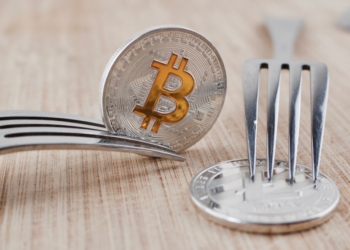 For those of you who are new in crypto, you will have heard of Bitcoin Cash... 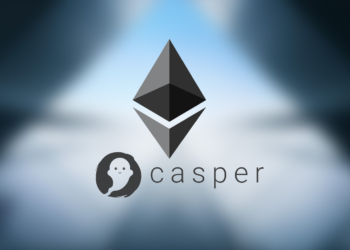 Vitalik Buterin, co-founder of Ethereum and  Bitcoin Magazine, gave a fresh exhaustive update to the cryptocurrency... 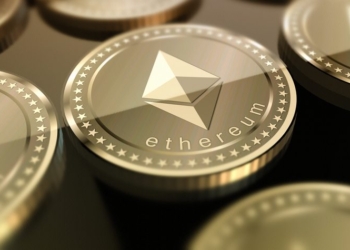 After a drastic fall in prices, Ethereum seems primed to get back to former glory, at... 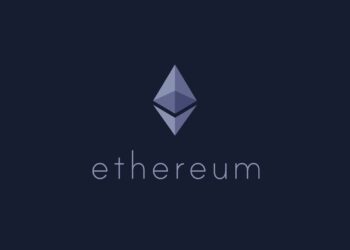 Joseph Lubin, co-founder of Ethereum said in an interview with Bloomberg that the steep rise in...