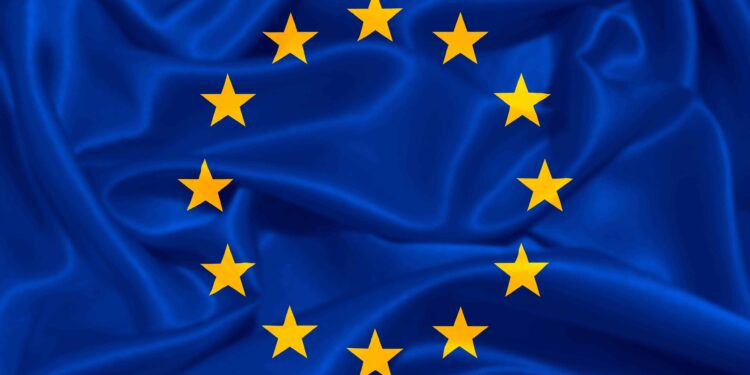 A vote has been conducted in the European Parliament to support a resolution that operates as a crypto-targeted intensified curse. It aims at handling tax evasion via crypto assets as well as restructuring the rules to be implemented on the taxation of the respective assets. The purpose of the resolution is to detect what makes an event taxable. It also recommends that crypto’s transfer to conventional money counts as the most worthwhile option. Earlier, the EU had stricken the AML rules for non-custodial wallets.

At present, no clear definition of this as well as the rest of the potentially taxable events has not been provided by the European Commission and it is thinking about the crypto assets’ borderless nature. In addition to this, there would be a requirement for the cross-national administration of tax to incorporate the cryptocurrency assets-related information into the taxpayer information. Nonetheless, another recommendation made by the policy is that the smaller transfers need to have a simplified treatment in the matter of taxation.

Apart from that, blockchain technology is additionally categorized as a tax collecting tool, indicating the potential of the respective technology to have the tax collection automated. Its use can also limit corruption as well as serve to better detect the intangible and tangible assets permitting for improved taxation of the mobile taxpayers. This has been mentioned in the release of the European Parliament.

The Commission summoned up for the implementation of blockchain technology in the case of taxation programs. The EU participant states have also been encouraged in this way to transform the taxation authorities thereof. Approval was given to the file in the plenary session of the Parliament as a huge amount of up to 566 votes were polled in its favour. On the contrary, just 7 votes were those which were against while non-participations’ number was 47.

In European Parliament, the report is led by MEP Lídia Pereira (known as the centre-right European People’s Party’s member). In the early days of September 2022, the blockchain-based latest tracking system was announced by the European Union Intellectual Property Office (EUIPO). The unique tracking system will assist the holders of the IP addresses to validate the products for the mitigation of forgery.

The NFT and blockchain adoption by the European Union was also witnessed around the same time when the authorities of Japan declared to adopt non-fungible tokens for awarding heads of the native administration for the role played by them to fortify the daily experiences of the common masses.

As per the European Union, the system proposed by it will see hard work of up to 5 impending years. The holders of intellectual property will be enabled to validate the constructed products. For an effective achievement of the respective procedure of validation, a registry system will be established by the European Union Intellectual Property Office to maintain a record of the entirety of the retailers, logistics operations, and IP holders within the European Union.