by Samuel Edyme
in altcoins news
0 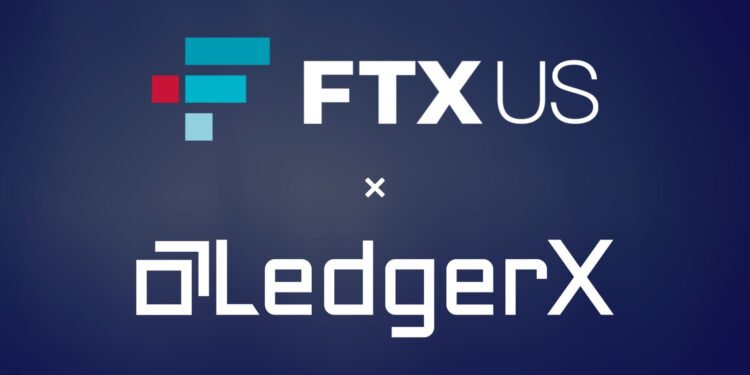 The Funds Could be Used to Pay Back Creditors

As reported by Bloomberg on Wednesday, citing people with knowledge of the matter, the funds could be used to repay FTX’s creditors. It is also said that it could be transferred as soon as today as it comes from a $250 million fund that LedgerX had set aside in the aim of getting regulatory approval to clear crypto derivatives trades without intermediaries.

Notably, LedgerX, which was rebranded to FTX US Derivatives after FTX US acquired it last year, has now withdrawn its application with the US Commodity Futures Trading Commission (CFTC) following the FTX Group bankruptcy filing on Nov. 11.

A CFTC spokesperson told Bloomberg that the agency is aware of the planned transfer. So far, as a recent court pointed out, the FTX Group has over a million total creditors. The group currently possesses a combined cash balance of $1.24 billion, an amount much lower than the $3.1 billion the exchange owes its top 50 creditors.

FTX Meltdown from the Surface of the Industry

The FTX crash dates back to earlier this month when a published report revealed that the exchange has been tapping from customer assets to fund risky bets by its affiliated trading firm, Alameda Research.

Following that was the news from Binance wanting to liquidate all its FTX holdings, which caused a lot of shaking in the market alongside the following bankruptcy filing from the exchange after it faced a liquidity crunch.

The meltdown caused a notable negative impact on both the crypto market and other firms that somehow had something to do with FTX. As reported by Blockchain Reporter, the Bitcoin market witnessed significant losses amid the FTX-Drama as BTC hit a low in a realized loss since inception.