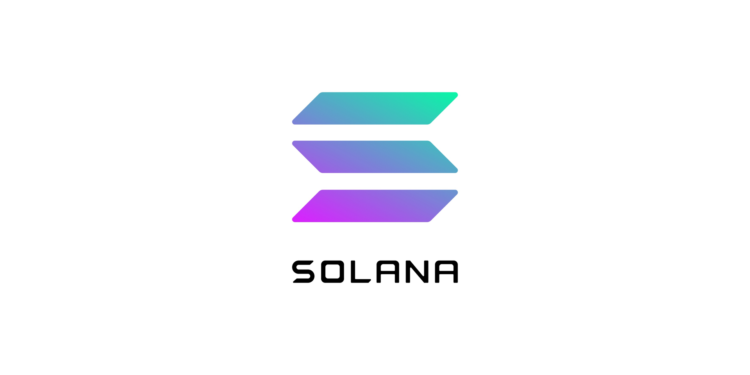 Arcade, a GameFi platform that is democratizing Web3 gaming, was able to secure seed funding in the amount of $3.2 million. After being impressed by Arcade’s idea of mass-market gaming in which anybody may earn financial rewards, a number of industry heavyweights and well-known capitalists invested in the venture. Arcade is designed for those individuals who are extremely enthusiastic about GameFi. It establishes a connection between users and the in-game incentives that may be earned in any Play-to-Earn game.

“Arcadians” have the option of either contributing to the community Mission Pool or taking on the position of an operator, who is responsible for carrying out the requisite skill set for Play-to-Earn games across various chains. The seed round was led by Crypto.com and featured contributions from Tenzor Capital, Alpha Crypto Capital, Highland Ventures, Flow Ventures, Panga Ventures, Hindsgaul Capital, WealthUnion, VKS, Khalili Bros, Contango, PlutusVC, and BigBrain.

Arcade’s mission is to democratize blockchain gaming by making it available to players all around the world and reducing the financial requirements for participation. One of these is the obligation to purchase native NFTs, which might represent land or characters and can cost hundreds or even thousands of dollars depending on their rarity and quality. Anyone can participate in Play-to-Earn activities and earn prizes through the use of the game’s Mission Pools; they do not need to buy the matching in-game NFTs in order to do so.

According to Xinly YU, the Head of KuCoin Labs, the primary distinction between a GameFi project and more conventional video games is the presence of robust financial elements in the former. On the other hand, not everyone is skilled enough to play games or has the time to play games in order to earn money. According to Xinly YU, this is where Arcade fills the void by making it possible for certain groups of individuals to enjoy earning yields through their own products even though they do not directly play the games themselves.

Josh Finer, of Solana Ventures, stated that the company is thrilled to back Arcade2Earn since it closes the gap between DeFi and GameFi on Solana. He stated that the Arcade2Earn platform provides unrivaled exposure to the blockchain gaming ecosystem, regardless of whether you are a spectator who is only casually interested in gaming or a committed gamer.

The Arcade platform is the go-to GameFi infrastructure. It is powered by Solana and provides crypto enthusiasts as well as institutions the option to stake their interest in genuine in-game actions and earn their portion of the rewards generated by those activities. This can be achieved without the necessity of actually playing or fully comprehending the complexity of any blockchain game.

By using Arcade, you will have the opportunity to collaborate with the most successful blockchain gaming guilds and profit from their years of gaming experience. The platform is of the opinion that professional game guilds are best qualified to extract the optimal return from blockchain games. This allows the average user to relax and save themselves the necessary amount of time, energy, and resources to achieve the same degree of success as professional game guilds.

With backing from some of the most well-known companies in the crypto and blockchain gaming industries, the Team is ready to reach the moon and beyond. The infrastructure is currently undergoing development, and the team is making daily discoveries of new opportunities for the platform and the people that utilize it. In spite of the fact that it takes more than a day to construct a spaceship, Arcade is not squandering time on project endeavors. 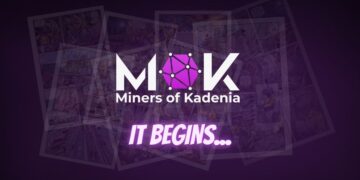 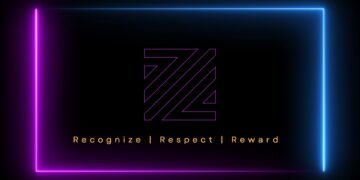 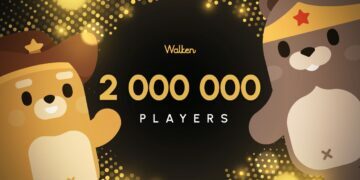 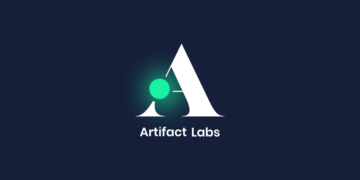 Artifact Labs, a Web3 firm that works to "Preserve and Connect History" on the blockchain, announced a collaboration for The Metaverse Symphony. 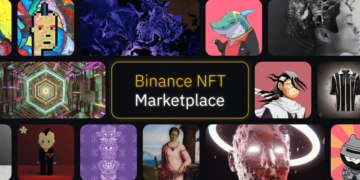 Continue reading to find out more information regarding the redesign and the most recent feature changes on Binance NFT Marketplace.