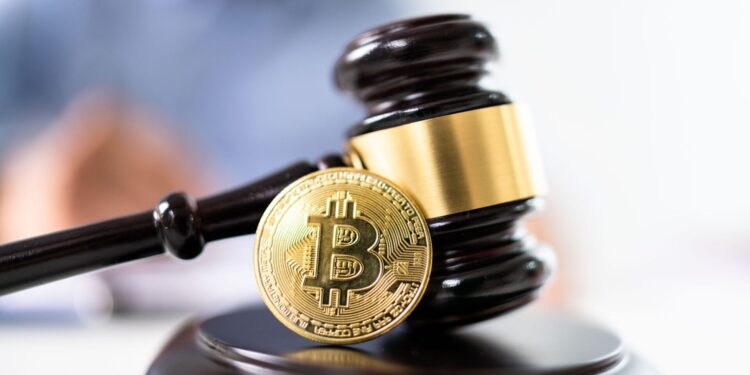 After enforcing restrictions and instituting fees, India’s regulatory authorities are using every strategy in their playbook in an effort to control cryptocurrencies, but it’s possible that this won’t be enough. Concerns have been raised by the Securities and Exchange Board of India (SEBI) over the expansion of the cryptocurrency business in the nation. A parliamentary committee that is standing in charge of finances was briefed on the position taken by the market regulator.

The move to suggest the creation of another regulator for India’s cryptocurrency scene is seen as a surprise for commentators, according to a report from News18. This is because SEBI was touted as the government’s choice to handle the sector prior to the move to propose the creation of another regulator. SEBI was first tasked with the mission of “safeguarding the interests of investors investing in securities” when it was initially founded by the government of India in the year 1992.

The Securities and Exchange Board of India (SEBI) expressed concerns that were similar to those of the Reserve Bank of India (RBI), which were that cryptocurrencies posed significant risks to the economy of India. The RBI has stated in the past that cryptocurrencies could “financially destabilize and dollarize the Indian economy.” SEBI’s concerns mirrored those of the RBI.

SEBI Recommends That the Duties Be Shared With The Central Bank

SEBI said that the Reserve Bank of India should oversee all crypto procedures that center around anti-money laundering and Know Your Customer (KYC) processes in the event that the country’s government does not form a new regulator. It’s possible that if we take two approaches to regulating the sector at the same time, we’ll have an easier time managing the ecosystem.

The recommendation made by SEBI is comparable to the regulatory efforts being undertaken in the United States by the Securities and Exchange Commission (SEC) and The Commodities Futures Trading Commission (CFTC), both of which are attempting to exert some kind of control over the ecosystem. The new measure that Cynthia Lummis and Kirsten Gillibrand have introduced in the Senate to provide a complete framework emphasizes the sharing of tasks between two different regulators.

The Securities and Exchange Board of India (SEBI), in an effort to demonstrate its authority, issued a ban on the promotion of unregulated cryptocurrencies by industry celebrities and influencers one month ago. At the same time, widespread concerns about the possibility of a cryptocurrency ban dominated the market.

Taxes on cryptocurrencies in India can reach up to 30 percent of a person’s profits, giving the country the notoriety of having some of the highest rates of any country in the world. According to a survey by Chainalysis, India has the second-highest number of people using cryptocurrencies, with millions of residents continuing to use cryptocurrencies despite the fact that regulatory impediments have been erected by various agencies.