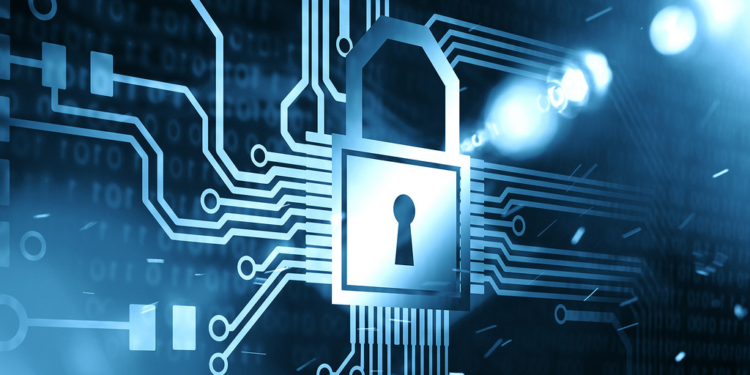 Blockchainreporter.net recently sat down with Robertas Višinskis, the CEO of Mysterium Network — the world’s first decentralised VPN projects — to discuss privacy in the age of the blockchain.

BR: With incidences like the Cambridge Analytica scandal, Internet users seem to have become much more conscious of their privacy. Do you feel that that has created an environment for an app like Mysterium to thrive?

RV: Absolutely. 2018 has been rife with high-profile hacks, security scandals, and data privacy breaches. Centralised data structures such as that of Facebook’s are the key cause of serious data breaches and with incidences like the Cambridge Analytica scandal still fresh in people’s minds, the public’s awareness of who has access to their personal data has certainly increased over the past 12 months.

While regulators are trying to find a solution, we must fight fire with fire and employ technical solutions that can move and scale at the speed that our current technological systems are evolving. Big tech companies should look to work with younger startups disrupting the data encryption space so as to ensure that they stay ahead of the ceaseless cat-and-mouse game with hackers.

Against this backdrop, I believe we will see an increasing appetite for new forms of architecture that can safeguard browsing behaviour by using powerful encryption, reputation mechanisms, and layered protection protocols.

BR: VPNs offer users more control of their own privacy. How does Blockchain help achieve this goal?

RV: VPNs offer the obfuscation of internet traffic. Blockchain with its near-zero transaction fees creates new value transfer models: micropayments. For an arena which requires a large volume of nodes and real-time payments between untrusted parties, this can be compelling (e.g. pay per byte of data).

BR: Have you found that platforms such as app stores are favourable towards decentralized apps?

RV: Yes. We listed on the Google Play store two weeks ago, with an iOS version also planned for release in Q1 of 2019.


BR: Do you feel that media and social networking giants are doing enough to ensure privacy or will consumers have to take such matters into their own hands?

RV: If the recent data hacks of 2018 including those of Facebook, Under Armour, and the Marriott Hotels have taught us anything, it’s that consumer trust has been broken time and time again, and neither media nor social networking giants are taking adequate steps to prevent this.

We have seen companies fail to safeguard the information of millions of users repeatedly, and consumers have admitted they don’t trust companies with their data. With that being said, the challenge of creating, using, and protecting data ultimately requires vigilance from both companies and their users.

BR: In the age of the Internet, can privacy truly be achieved or is some level of monitoring inevitable?

RV: In its current state, web 2.0 is neither open nor private, and privacy is currently being impeded by key players, such as internet service providers who have become unhinged in their objective to monitor, track, and profile every user across the internet, and governments who consistently monitor internet traffic so they can construct political profiles of their citizens.

The relationship between privacy and security is a difficult one and, at some level, there has to be a trade-off between the two. The scope of government surveillance programs which may intrude upon a person’s privacy, and corporate practices with regards to personal data which have recently come to light, begs the question of whether security can no longer mean anonymity.

BR: What do you feel is the future of online privacy? Do you think the general public will continue to take their privacy seriously or fall into a state of complacency?

RV: The transition from the client-server web2 to the decentralised web with distributed data architectures will be a gradual one. As we see more totalitarian states encroach on freedom of information, there will be a grassroots push towards both owning our own personal data and obfuscating our online behaviour.

In web3, we will see the redesigning of data structures. This will mean that companies which currently make their millions by aggregating their users’ personal data and selling it for profit in one way or the other will have to completely overhaul their business models to stay competitive.

BR: What else is Mysterium working on for the near future?

RV: We have just announced the release of the Mysterium VPN app for Android, which is now available on the Google Play store. The app, which is also available for Windows and macOS, allows users to participate in the world’s first decentralised blockchain VPN. Utilising state-of-the-art cryptography, the protocol is designed as a general purpose VPN for running on embedded interfaces and supercomputers.

Our team are currently working on an iOS version, which is planned for release in Q1 of 2019, amongst many other exciting announcements.

Mysterium Network — the world’s first decentralised VPN project — is an open source, not-for-profit foundation that is reinventing internet privacy, security, and freedom. The project is building a distributed, trustless, and sustainable network, providing open access and privacy to all internet users.

Mysterium Network is a fast and scalable transport security layer which uses multi-hops, relays, and an inbuilt micropayments tokenomic model to build a peer-to-peer, serverless network, designed to provide privacy restoring techniques to its users and financial incentives to its node operators (providers).

Mysterium Network achieves this goal by utilising the Ethereum blockchain and smart contracts, as well as advancing their features with state channels, combined with censorship evasion protocols developed by the community acting as applications of the network.